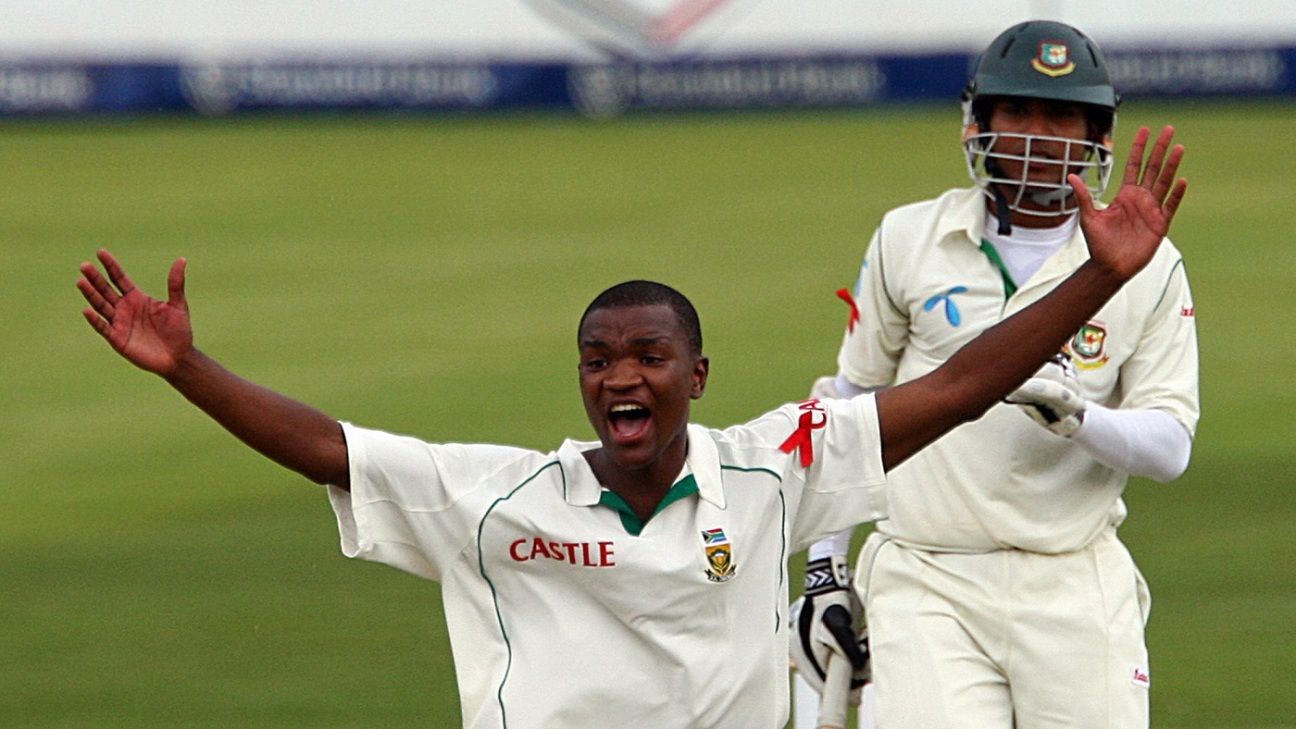 That means South Africa will go into their home series against England, which starts in exactly a month’s time, under Nkwe. Moroe indicated on a radio interview with SAFM that Nkwe would be provided with additional support staff. The extent of the new convenor of selectors’ involvement is not yet known and will depend on when he officially begins work.

Moroney has no first-class or international playing experience but has spent a significant amount of time at Gauteng, where Moroe’s administrative career began. As GCB chairman, Moroney was also a key player during a time of strife at the organisation, in particular when they were in dispute with CSA over bonuses paid from the 2009 IPL, which was played in South Africa. The GCB was put under administration by CSA, amid claims of racial disharmony and their constitution and operating procedures were reviewed.

Since then, Moroney has worked on the selection panel of the Lions and is currently convenor of selectors for the Stars, who have not won any of their six matches in the ongoing MSL. Still, Moroney’s administrative experience is likely to see him preferred over Zondeki, who had played six Tests, 13 ODIs and a solitary T20I between 2002 and 2008 and now works in commentary, and Zondi, who was in the job for just over four years.