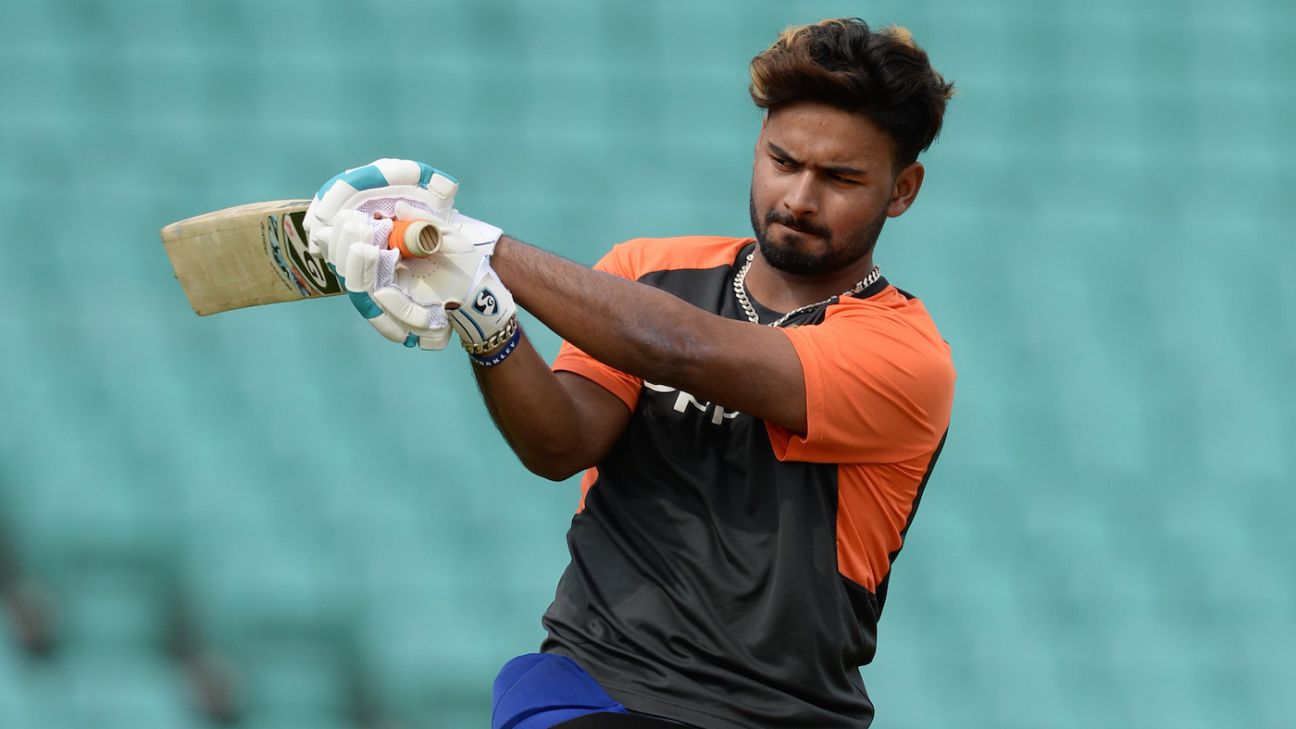 Rishabh Pant and Shardul Thakur were instrumental in India A securing a fourth successive victory over England Lions in their five-match unofficial ODI series in Thiruvananthapuram.

Very few batsmen were able to show any kind of fluency in the game. Among those who faced at least 20 deliveries, only four men from either side were able to maintain a strike-rate above 65. One of them was Pant, who walloped 73 off 76 balls with six fours and three sixes. His unbeaten 120-run partnership with Deepak Hooda, who made a run-a-ball 47, took India to the target with 21 balls to spare.

Pant and Hooda’s cool finish was much needed considering England Lions had removed opener Ruturaj Gaikwad for a duck and then posed enough menace through the middle overs that India A were 102 for 4 in the 28th over with KL Rahul falling for 42 off 77 balls. While the visitors may be pleased with their ability to fight back after losing early ground – Pope and Mullaney compensated for a top five that couldn’t get past 25 and later Mullaney and Will Jacks combined to pick up 3 for 61 runs in 20 overs – they struggled to deliver the finishing blow.

And so the home crowd were able to enjoy another telling glimpse India’s next generation, their afternoon disrupted only when a swarm of bees decided to attack them.