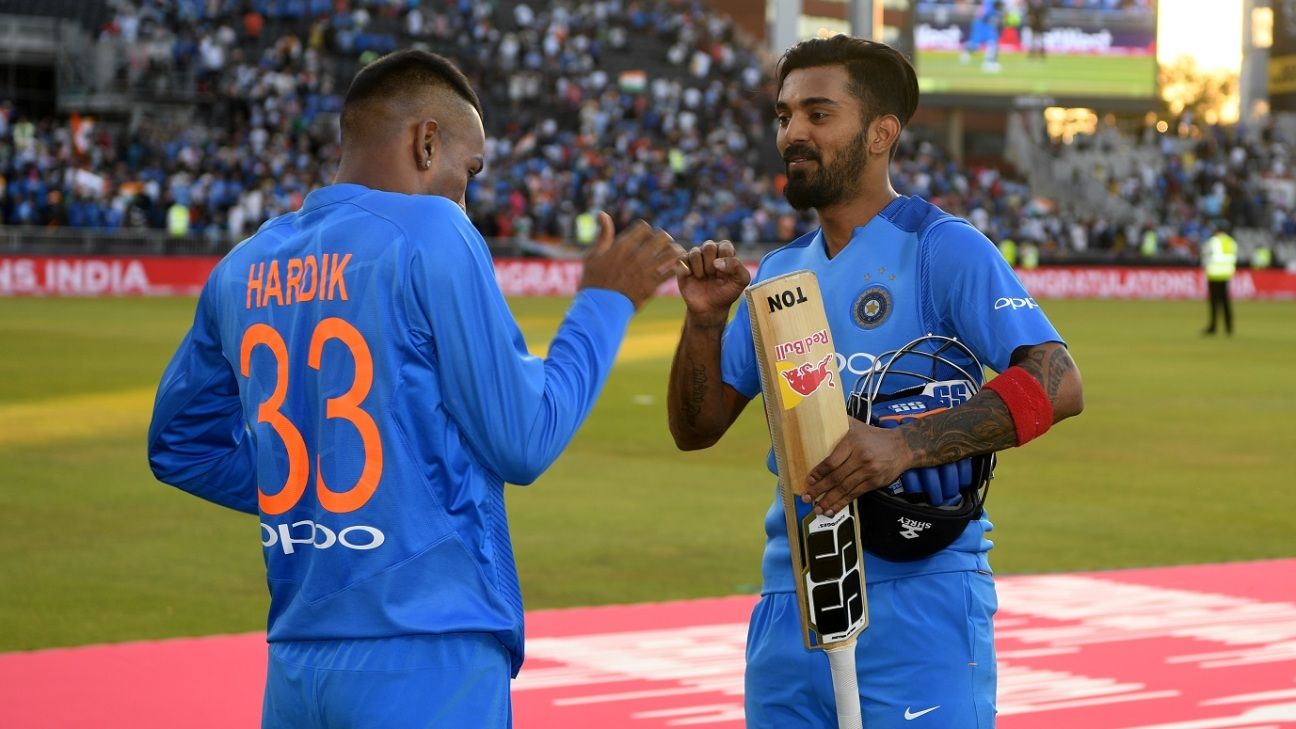 Hardik Pandya and KL Rahul, who were suspended for their controversial comments on a TV show, are available for selection to the national team again after the BCCI’s Committee of Administrators lifted the ban on them with immediate effect.

A press release from the board said: “The above matter and decision has been taken with the concurrence of the Learned Amicus Curiae, Mr. P.S. Narasimha. In view of the above, the suspension orders dated 11.01.2019 is immediately lifted pending appointment and adjudication of the allegations by the BCCI Ombudsman.”