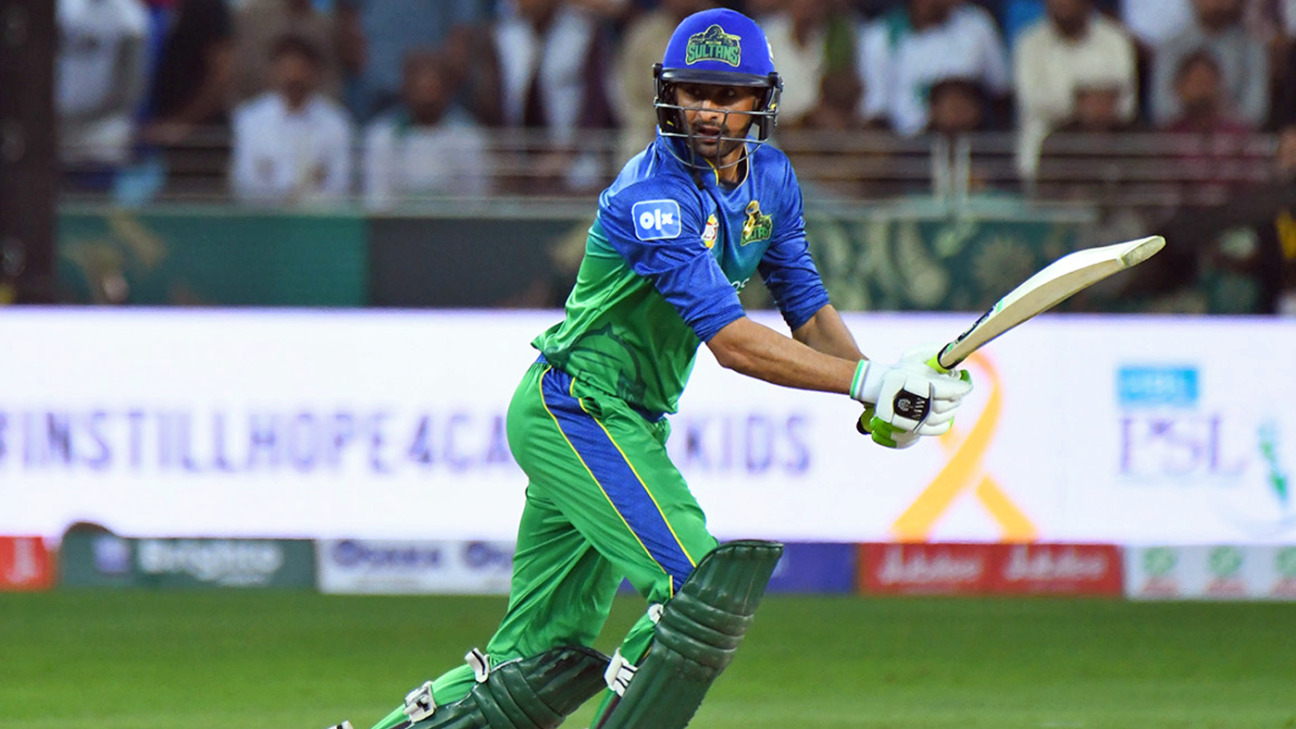 For the fifth season of the Pakistan Super League (PSL), teams were permitted to retain up to eight players from their previous roster. The category restrictions for retentions was a maximum of three Platinum, three Diamond, three Gold, five Silver and two emerging players. All six teams will go into the player draft on December 6 in Lahore to complete the rest of their squads from a pool of over 500 players.

The upcoming season starts on February 20 next year, and all 34 games will be played in Pakistan across four venues in the country. Some notable foreign players including Dale Steyn, Colin Munro, Alex Hales and Jason Roy, Chris Lynn and Ben Cutting have registered themselves to be drafted.

Relegation: Junaid Khan from Diamond to Gold, Shan Masood from Gold to Silver

Trade: Usman Shinwari released only to be transferred to Lahore Qalandars.