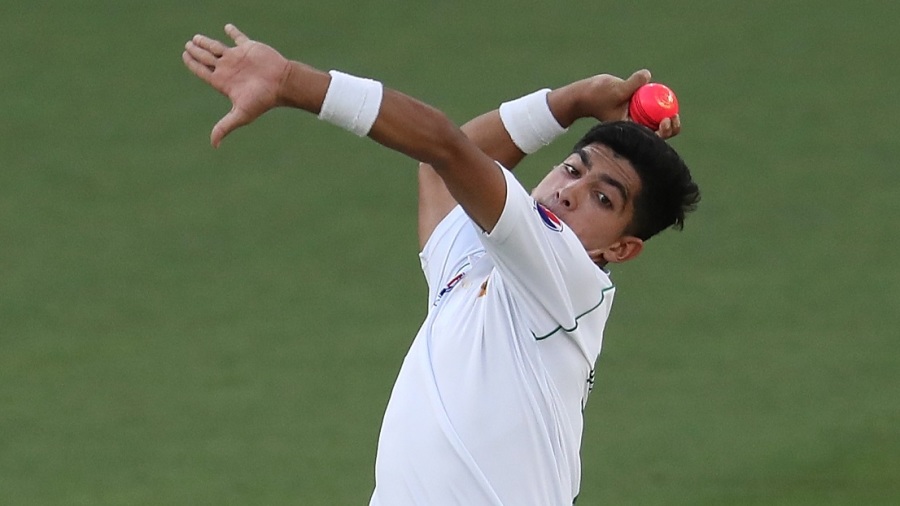 Pakistan head into the first Test in Brisbane having only claimed seven wickets against an inexperienced Cricket Australia XI in their final two-day tour match in Perth which ended in a draw.

Just four days after bowling out some of Australia’s leading first-class players for just 122 at Perth Stadium, the bowlers struggled to make significant inroads against a very young CA XI batting line-up in 40 plus degree heat on a flat WACA surface. CA XI did slump to 2 for 6 early but half-centuries to Victorian Jonathan Merlo and West Australians Matthew Spoors and Bradley Hope ensured the youngsters survived 79.5 overs before the players shook hands. Merlo and Spoors put on 122 in nearly a session and a half of batting while Hope finished unbeaten on 50.

Back after missing the Australia A game, Mohammad Abbas bowled with typical frugalness taking 2 for 22 from 14 overs, including CA XI’s most credentialed player Jake Doran. Muhammad Musa also bowled tidily claiming 2 for 32 from 14 overs.

But after Naseem Shah created a flurry of excitement with his burst against Australia A, he found the going much tougher at the WACA. He went wicketless in 12 overs and conceded 58 runs to be Pakistan’s most expensive bowler in terms of economy rate. Spinners Kashif Bhatti, Yasir Shah and Iftikhar Ahmed each claimed a wicket but unsurprisingly did not find much purchase on the day two WACA strip.

Imran Khan and Shaheen Shah Afridi did not bowl after their strong performances against Australia A.