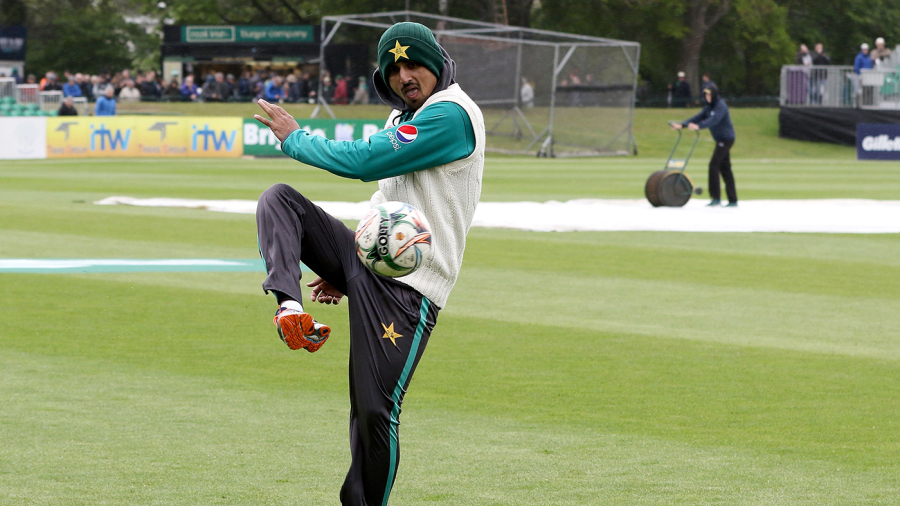 For the first time this series, the side that won the toss decided to bowl first. That side was Pakistan, led by Imad Wasim in the absence of the injured Shoaib Malik on a Dubai wicket where dew is expected to play a part after the lights take hold. A bruised rib keeps Malik out, while Imam-ul-Haq will not feature due to a fever, allowing Saad Ali and Abid Ali, both batsmen, to make their Pakistan debuts.

Australia, having sealed the series, are looking to make it seven wins on the bounce. Aaron Finch admitted he would have fielded first too, but believed runs on the board could put Pakistan under pressure as they had last game. For the second time in as many games, Australia’s two changes come in the fast bowling department. Pat Cummins has been sent home to rest while Jason Behrendorff’s illness allows Kane Richardson to play his first game, while Nathan Coulter-Nile also returns.