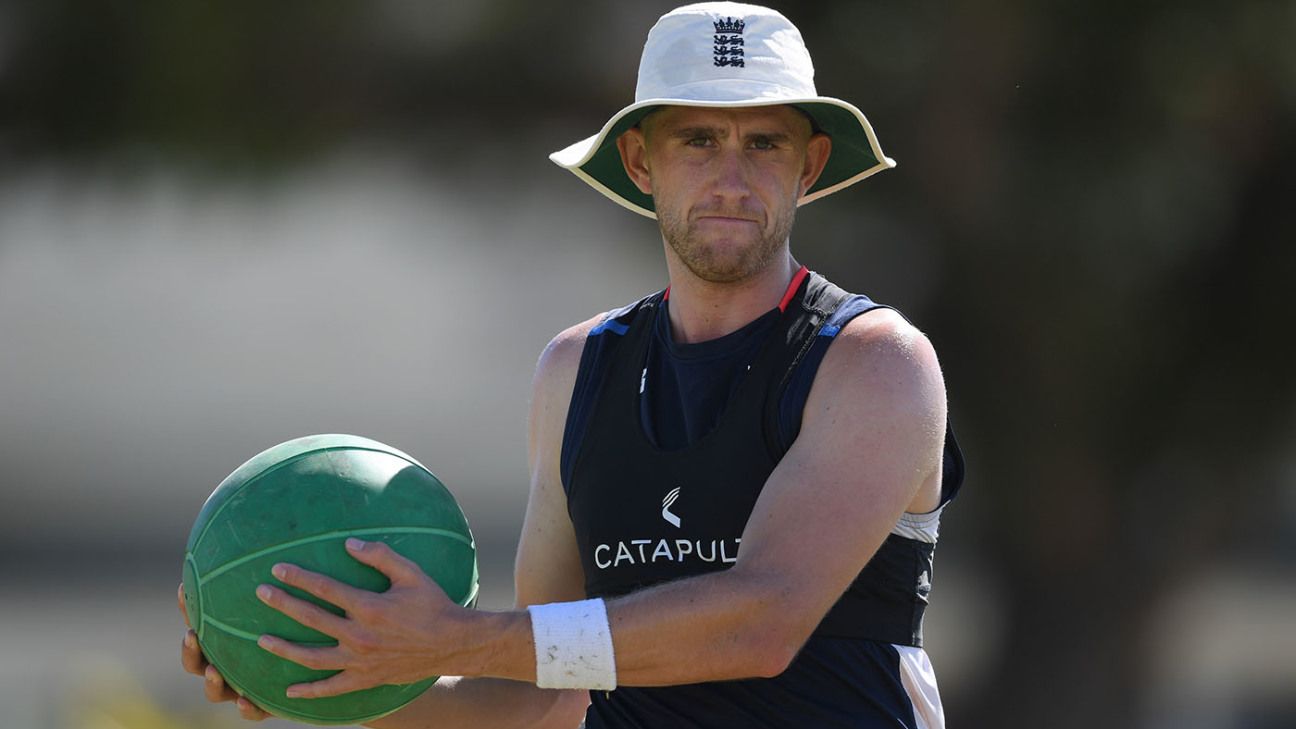 Olly Stone faces a lengthy period of rehabilitation in the wake of his early departure from England’s tour of the Caribbean, after a stress fracture in his left lower back was confirmed following further examination in the UK.

Stone, the fastest bowler in England’s original squad for the West Indies series, reported the problem shortly after arriving in Barbados earlier this month, having flown from Australia a few days previously. His place has been taken by Mark Wood, who linked up with the squad last weekend.

His county, Warwickshire, confirmed he had suffered “a partial stress fracture to his left lower back”, which typically takes six to 12 weeks to heal.

“Getting himself into the England set-up was a great achievement so the timing of this setback is a tough one for him. “The science and medical staff at Warwickshire will work closely with Olly, in partnership with the England medical team, and hopefully we can have him back to bowling as soon as possible.”

Stone’s chances of breaking into the Test side on this tour were limited. But the England management were impressed by his pace and his attitude in Sri Lanka last year, where he claimed a wicket with his seventh ball in international cricket: a bouncer that took the gloves of Niroshan Dickwella as he fended the ball away from his face. He is seen as the sort of bowler who could learn from being in the environment and one day make a difference on an Ashes tour.