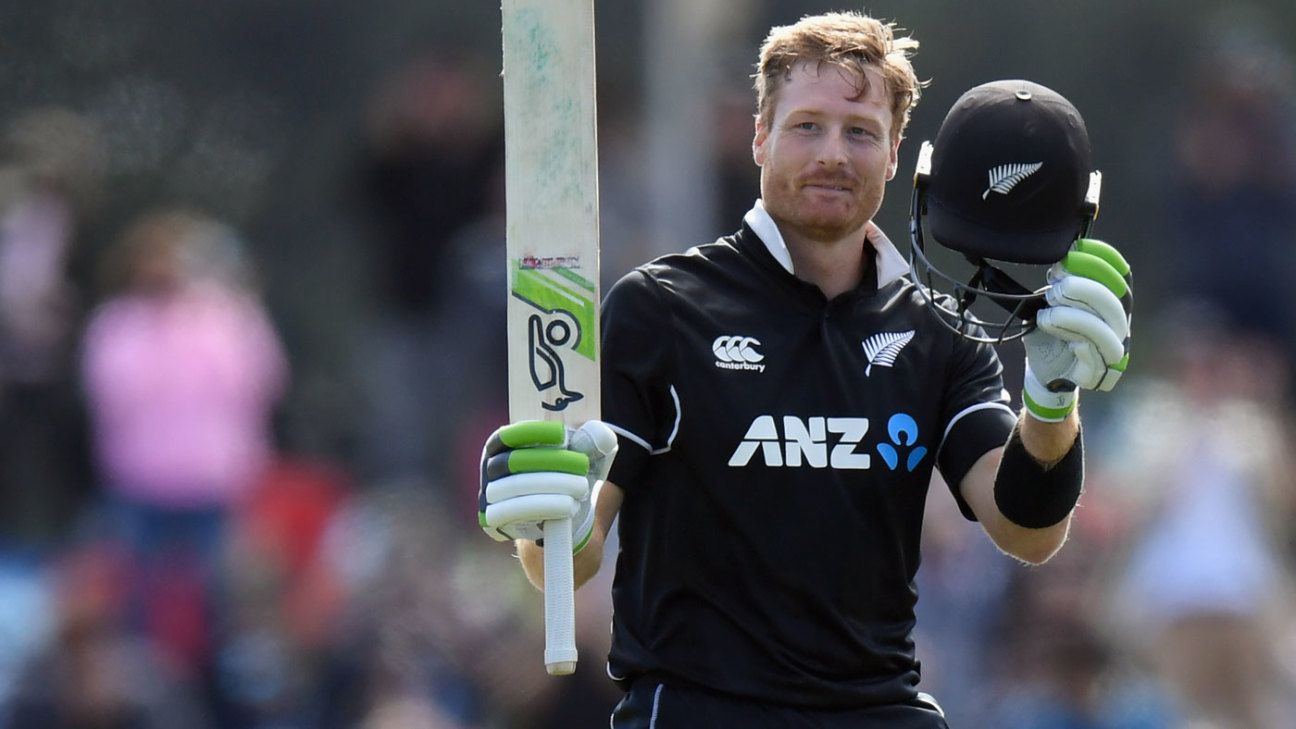 A dead rubber isn’t how either New Zealand or Bangladesh would be looking at the third ODI in Dunedin. Both have work to do, and even though the home side has already clinched the series, the World Cup ahead makes every game an opportunity to test out combinations.

New Zealand will be without captain Kane Williamson, who has been rested for this game. Tom Latham will lead in his place while Colin Munro comes in to replace him in the batting order. It will be an interesting change in the top-order, although New Zealand wouldn’t mind having their middle and lower-middle order tested, at least at this time.

With New Zealand having won both games quite convincingly, batsmen like Latham, Jimmy Neesham and Colin de Grandhomme are itching to get batting opportunities. Most so de Grandhomme, who didn’t have a great time in the second ODI with the ball.

Instead, it has been the three quicks – Trent Boult, Matt Henry and Lockie Ferguson – who have wreaked havoc in the Bangladesh line-up. Legspinner Todd Astle too bowled well in the second game.

The visitors’ top-order, therefore, should find a better way to counter the New Zealand bowling attack. Their steady approach in the second ODI nearly paid dividends until Tamim Iqbal got another late moving delivery. But Bangladesh have injury concerns, with Mohammad Mithun suffering from a hamstring injury that he picked up during the second game while Mushfiqur Rahim is reportedly having a recurrence of his rib-cage injury.

Their bowling line-up too needs a revisit as Rubel Hossain’s pace is missing from their attack with Mohammad Saifuddin unable to provide similar breakthroughs.

Can Martin Guptill make it three centuries in a row? He has been New Zealand’s match-winner in both ODIs in this series, which also brought him back to form after a lackluster India series.

Also, can Soumya Sarkar not make it three in a row for dismissals after getting set? He has looked in good form but in both games, Soumya threw it away after looking like a million dollars.

Munro will have the onus on him to get something out of this ODI after being named as Williamson’s replacement ahead of the series. New Zealand may also want to test out their bench strength in this game.

Mushfiqur and Mithun are nursing injuries so Liton Das may yet survive the chop which was expected – to make way for Rubel Hossain.

It is likely to be a high-scoring affair at the University Oval where England lost despite making 335 batting first, last year. Generally though, sides have had to score in excess of 250 to win ODIs here. It is forecast to be a clear day in Dunedin.

“New Zealand chased down 335 in 45 overs here last year, so we are expecting a very good batting track.”
Bangladesh captain Mashrafe Mortaza expects a high-scoring contest in the final ODI