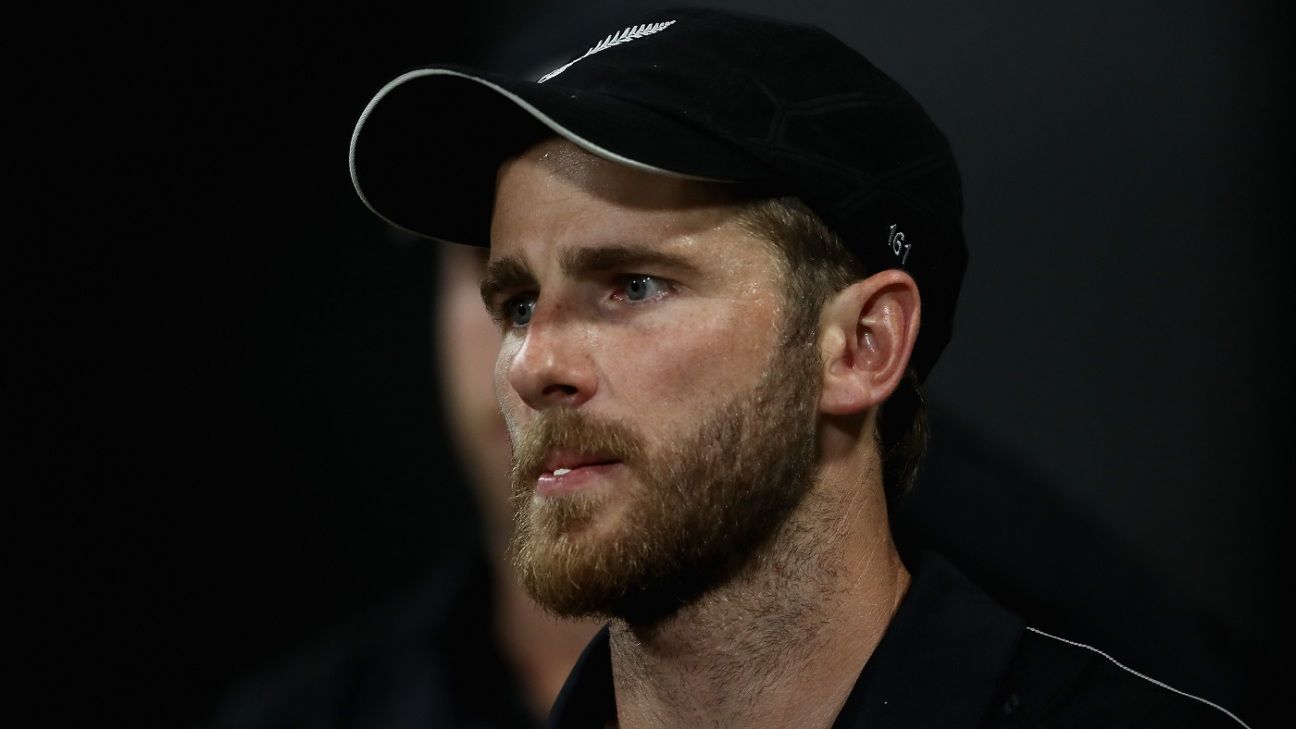 Thisara Perera lit up the Bay Oval in Mount Maunganui with some of the cleanest hitting, smashing 140 off 74 balls to get Sri Lanka within sight of a miracle win. They lost eventually by just 21 runs in the second ODI. But while Thisara’s knock was the highlight of the day, Sri Lanka might not have got as close if New Zealand had held on to all the chances that came their way. No fewer than six catches were dropped, by a different fielder each time. Here is how our ball-by-ball commentators recorded the drops.

10.1 Williamson to Gunathilaka, no run, dropped! Williamson, nearly! Short and wide and filthy. Gunathilaka slashes it straight at Nicholls who tumbles and grasses it at point

33.5 Boult to Malinga, 1 run, dropped by Colin Munro at deep square leg well directed bouncer, Malinga was trying to get out of the way while swatting it. Sends it in the air to square leg. Munro is running in and gets to the ball comfortably, but incredibly enough – spills it. New Zealand have just gone slightly ragged since that DRS failure, with Thisara taking charge post that.

34.5 Henry to Malinga, 1 run, dropped! Boult running to his right from mid-off can’t hang on as he slides in the mid-on area. He got there and will be disappointed he didn’t take it. Length ball at middle stump, backs away and swings at it. Top edge, doesn’t go too high. Just enough for Boult to have time

39.2 Boult to NLTC Perera, SIX, dropped! Williamson at long-off lets it through and it’s six! Highest score for Perera too. That was the match for New Zealand. Full ball at off stump, drills it off the low part of the bat so there isn’t elevation on this. Williamson gets under it and times his jump well too at head height. But can’t get his fingers behind it

42.2 Neesham to Sandakan, 1 run, wide of gully. Taylor leaping to his right, one-handed. Oh he’s got a finger on it. But that was difficult. Short outside off and he cut hard at that

43.3 Southee to NLTC Perera, 1 run, dropped! Guptill runs in from long-off and puts down a simple one. Looks like he’s damaged his finger too. Runs off immediately. Or is he just embarrassed? Low full toss dipping away outside off. Swings across the line, get s a top edge. Ground made, catch dropped. Same old story.