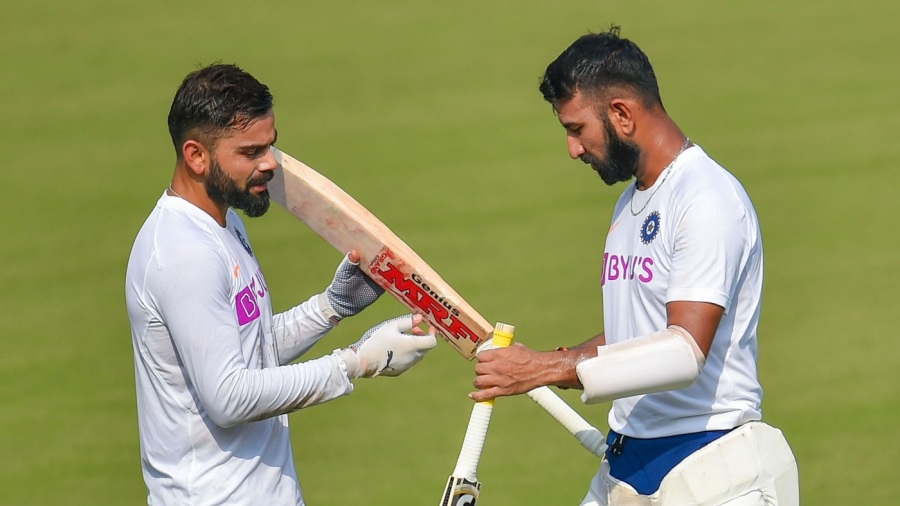 That’s India’s home record since the start of 2013. They have just dismantled South Africa in the most ruthless manner imaginable. They have won every Test so far in their 2019-21 World Test Championship cycle so far, and have 240 points from two series.

All those imposing facts stare Bangladesh in the eye as they begin a two-match series against the world’s best Test team. As if the odds for them weren’t bad enough, Bangladesh are without two of their most talismanic cricketers, Shakib Al Hasan and Tamim Iqbal.

No one is giving Bangladesh a chance to get anything out of this series, but tours like this one can help cricketers discover hidden depths within themselves. They will need to be prepared for long and unforgiving days on the field, and nowhere-to-hide examinations of their batting techniques, but if they embrace the challenge, they will view it as a chance for a group of talented young players to make a name for themselves, and for a couple of older heads to burnish their reputations.

Since his all-conquering 2018-19 tour of Australia, Cheteshwar Pujara has scored 205 runs in five Tests at an average of 25.62. His form shouldn’t be a cause for undue worry for India, given that he scored two important half-centuries in the recent series against South Africa, but Pujara won’t be satisfied until he’s back to scoring hundreds regularly. Worryingly for Bangladesh, he broke a 14-innings century drought the last time he played in Indore.

Mehidy Hasan and Taijul Islam have thrived on turning tracks in Bangladesh, as their home averages of 21.44 and 27.04 suggest. Away from home, though, both have averages in the 50s. The two spinners can expect a bit of help from Indian pitches, but not a whole lot, and will be up against a line-up that will take full toll of every little error. With Shakib not around, Mehidy and Taijul will need to be at their absolute best if Bangladesh are to have any hope of achieving a semblance of control over India.

Given the tinge of green on the pitch, Virat Kohli has said India are likely to play three fast bowlers. This means they will most likely retain the five-bowler combination they played in their last two Tests against South Africa.

At the top of the order, Bangladesh have a choice to make between the uncapped Saif Hassan and the experienced Imrul Kayes. Another decision involves the seam attack, and who partners the steady Abu Jayed – Mustafizur Rahman or Ebadot Hossain. Middle-order batsman Mosaddek Hossain is unavailable; he has left for Dhaka to attend to a family emergency.

The pitch in Indore is usually a good one to bat on, with a bit of bounce to encourage stroke-making. There was a fair amount of grass on the surface on the eve of the match, so some early help for the fast bowlers can be expected. The weather should be warm but pleasant, with clear skies and afternoon temperatures in the high 20s (Celsius).

“They are used to playing in similar conditions so we definitely think that they will know their game plan and what they need to do. We’ll have to play well to get a result, like we have in the past. We’ll not take anyone lightly from Bangladesh. When they play well they can be a very skillful team and they have the ability to play some really good cricket. We’ll have respect for them but more than that we’ll have belief in our own team.”
India captain Virat Kohli