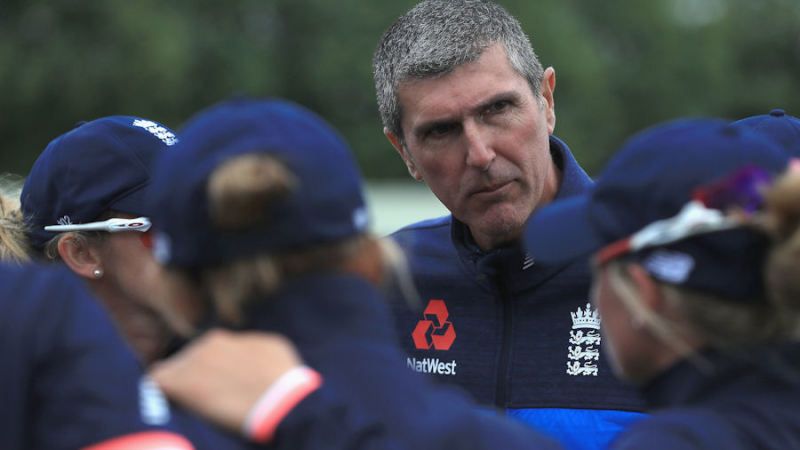 England Women’s search for a permanent replacement for Mark Robinson could yet result in the appointment of their first female head coach, according to the ECB’s director of women’s cricket, Clare Connor.

Speaking at the launch of the ECB’s new £20 million investment into women’s and girls’ cricket, Connor confirmed that Ali Maiden, the interim coach, would lead the side on the pre-Christmas tour of Malaysia, but that a new permanent appointment should be in place by the start of 2020.

That would leave the new incumbent just two months to bed in ahead of the squad’s next big assignment, the T20 World Cup in Australia, but Connor believes the board is on course for the right replacement following Robinson’s departure in August, in the wake of a heavy defeat in this summer’s Ashes.

“We are conducting next-stage interviews during the middle of next week with the aim to have the successful candidate in post for January. Regardless of the appointment, Ali Maiden will lead the side to Malaysia pre-Christmas.”

Connor’s comments come as the ECB set about implementing a new five-year strategy that seeks to make cricket into a gender-balanced sport, and follows on from last week’s unveiling of the eight teams that will make up the inaugural season of the Hundred.

“We’ve set some measures for success within the action plan,” Connor added. “They’re around the number of women and girls playing the game, the number of sustainable club sections, the experiences of the girls that are deemed talented and whether they’re achieving performance benchmarks through the system.

“More broadly the engagement of women and girls in the sport – buying tickets, watching on television and following the game.”