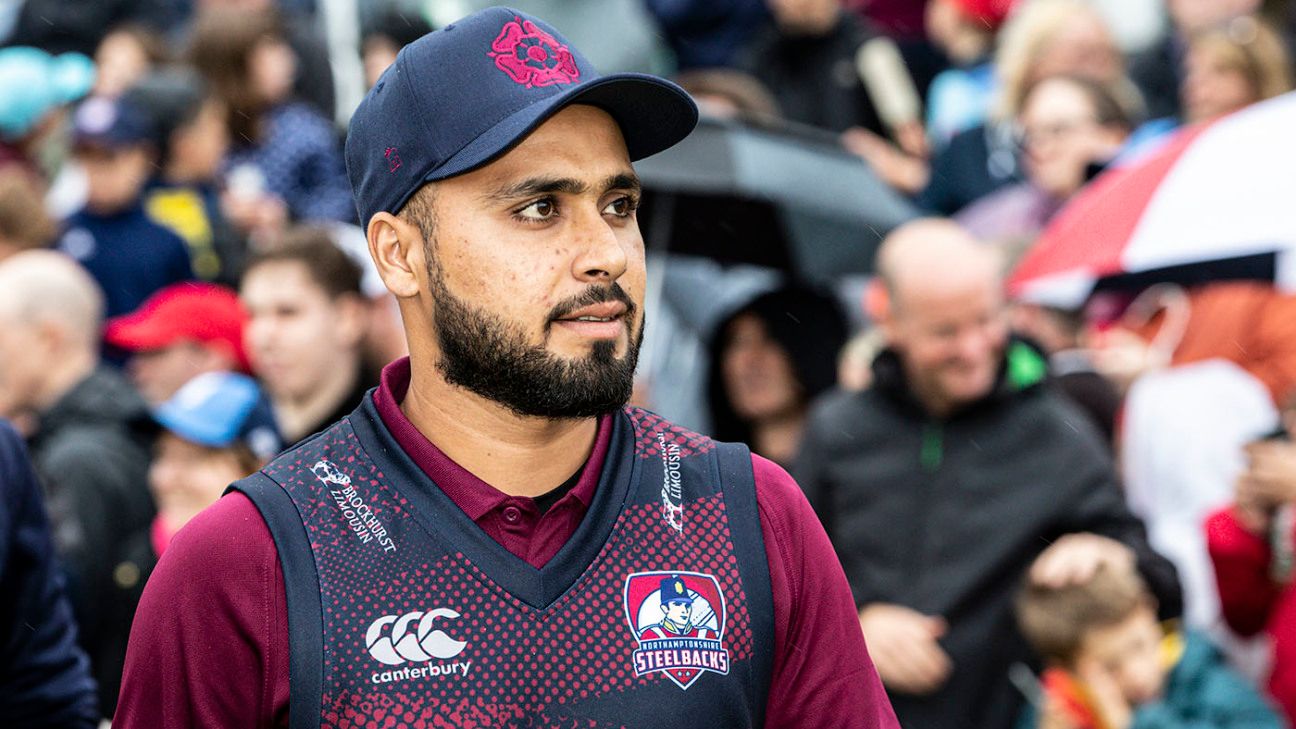 Pakistan allrounder Faheem Ashraf will return to Northamptonshire in 2020 after signing a deal for the first half of the season. He will be available to play in all formats ahead of Pakistan’s tour of England later in the summer.

Faheem, 25, played for Northants during this year’s Vitality Blast, taking 11 wickets in 11 matches with an economy of 8.11. The club hope he can play a role in their return to Division One of the County Championship next season, with head coach David Ripley describing Faheem as a “genuine threat” on flatter pitches.

“He’s a little bit different bowling wise to what we currently have, he’s got a little bit more pace, he’s a swing bowler and he’s got a batting average of 30 [in first-class cricket],” Ripley said. “I think the key element for Faheem is although we signed him for white-ball cricket this year it was pretty clear to see he could bat properly. He’s played Test match cricket for Pakistan so he’s a genuine three-formats cricketer.”

Although he missed out on Pakistan’s World Cup squad, Faheem has been a regular in the international set-up over the last couple of years. In all, he has played four Tests, 23 ODIs and 26 T20Is for his country.

“The fact he’s got the extra pace is key, we’ve got a very fine group of seam bowlers that got us into Division One and that’s not going to change,” Ripley said. “But when it’s a bit flatter and it’s the last two days of the game and that little bit of nip has gone out of the wicket, someone with a bit of pace and swing and bowling yorkers, then I can see him being a genuine threat when the wickets are flatter.

“What the seam bowlers in Pakistan tend to have to do is find a way to get people out when those wickets are very flat and pretty slow. That’s with swing, that’s with yorkers and bouncers, that’s with reverse swing.”