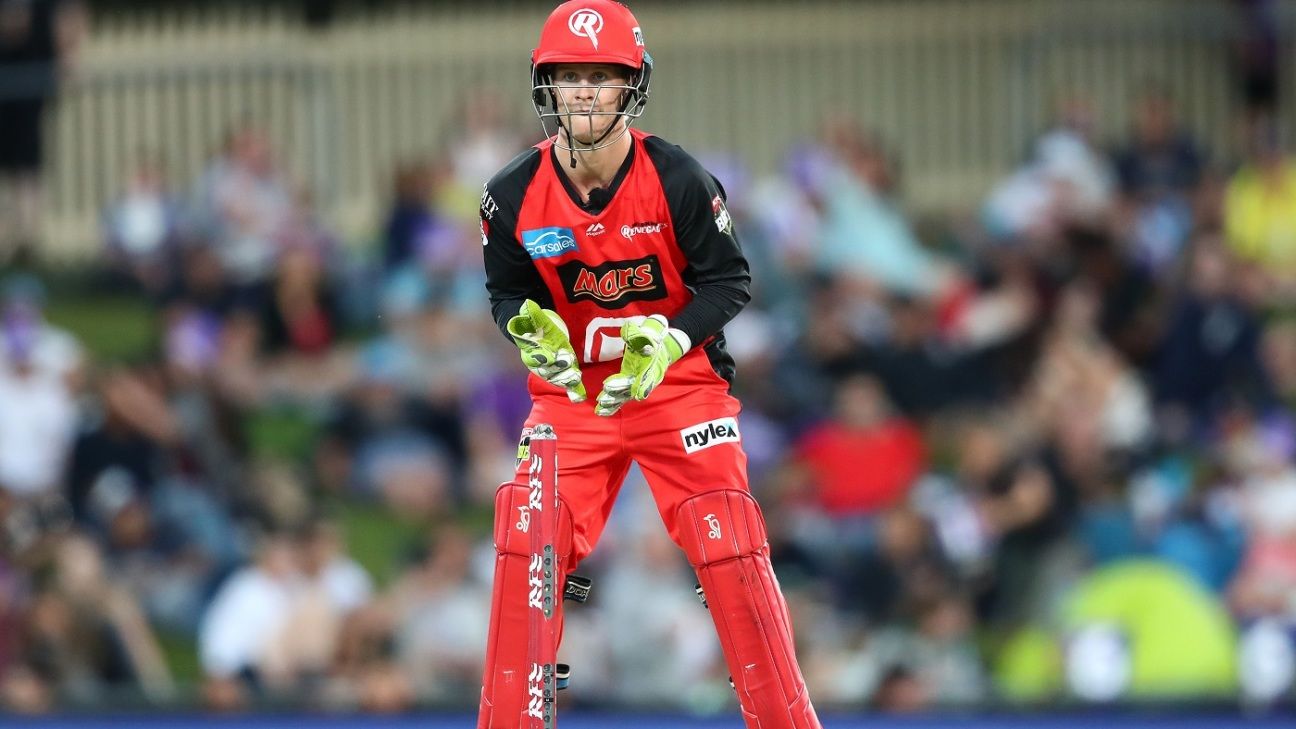 In a BBL season that has seen plenty of attention drawn towards umpiring, another decision that sparked debate occurred in the semi-final between the Melbourne Renegades and the Sydney Sixers at the Marvel Stadium.

In the ninth over of the Sixers innings, square-leg umpire Gerard Abood called a no-ball against the Renegades wicket-keeper Sam Harper for moving his gloves in front of the stumps.

Harper did move his gloves forward of the stumps but it clearly occurred after Daniel Hughes, the striker, hit the ball.

Abood informed captain Aaron Finch and Harper of the decision before umpire Phillip Gillespie signaled free-hit at the non-striker’s end. The free-hit only yielded two runs to Josh Philippe.

Abood was also on the field in Perth, as the square-leg umpire, when the Melbourne Stars’ opener Ben Dunk was controversially given out caught via the third umpire despite Perth Scorchers fieldsman Nick Hobson initially signaling the ball didn’t carry.

The Sixers were the beneficiaries of a wicket off the seventh ball of an over earlier in the tournament, also at Perth Stadium against the Perth Scorchers.