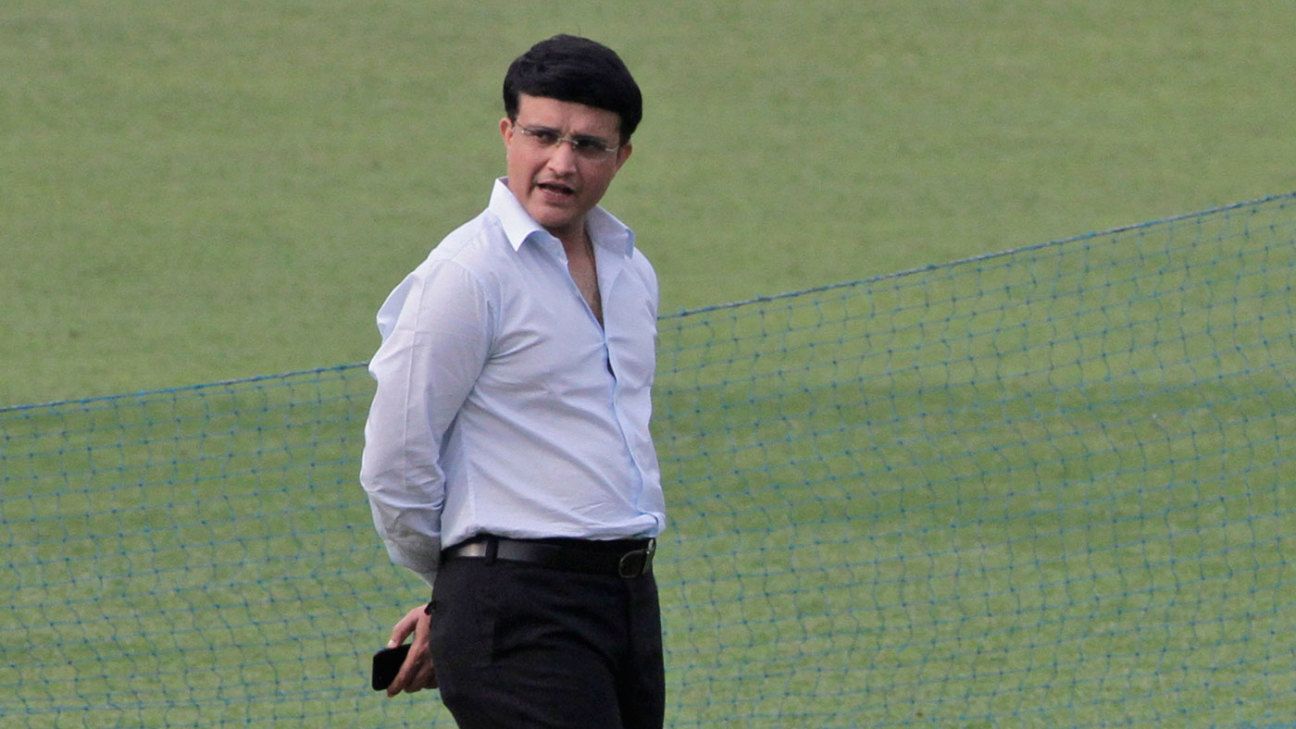 Sourav Ganguly, who will take charge as BCCI’s next president on October 23, has said that resumption of bilateral cricket with Pakistan is subject to the permission of the Indian government. Ganguly said that the decision could only be taken by the prime ministers of the two countries: Narendra Modi and Imran Khan, who also happens to be the patron of the Pakistan Cricket Board (PCB).

“You have to ask that question to Modi ji and the Pakistan Prime Minister,” Ganguly said at a media briefing in Kolkata on Tuesday. “Of course we have (to take permission), because international exposure (tours) is all through governments. So we don’t have an answer to that question.”

Ganguly had led India on the historic tour of Pakistan in 2004, the first bilateral series since the Kargil war in 1999 and India’s first visit to Pakistan since 1989.

The last time both neighbours featured in a bilateral series was in late 2012, when India hosted Pakistan for a limited-overs series comprising two T20Is and three ODIs.

In February, the BCCI asked the ICC in an e-mail letter “to sever ties with countries from which terrorism emanates”. That letter was sent at the behest of the three-member Committee of Administrators (CoA), which was appointed as the supervisory authority of the board till fresh elections were held. The previous day the CoA had mulled over asking the ICC to boycott Pakistan from the World Cup.

At the time the BCCI and CoA were reacting to the terror strikes in Pulwama in the northern Indian state of Jammu and Kashmir in which more than 40 paramilitary troops were killed.