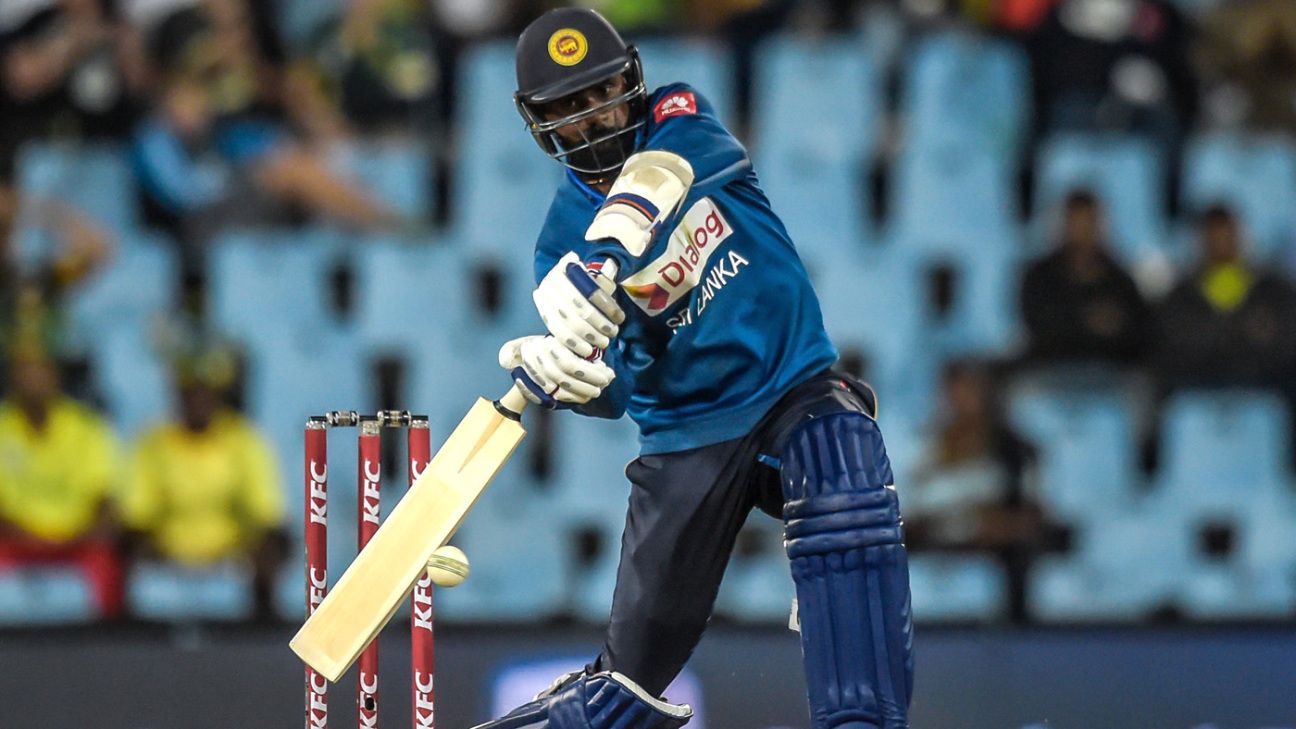 Niroshan Dickwella, Danushka Gunathilaka and spinners Akila Dananjaya and Lakshan Sandakan, who all missed out on World Cup selection, have been recalled into the 22-member ODI squad for the three-match series against Bangladesh. Suranga Lakmal, Jeevan Mendis, Milinda Siriwardena and Jeffrey Vandersay – who were a part of the squad that travelled to England – have been left out