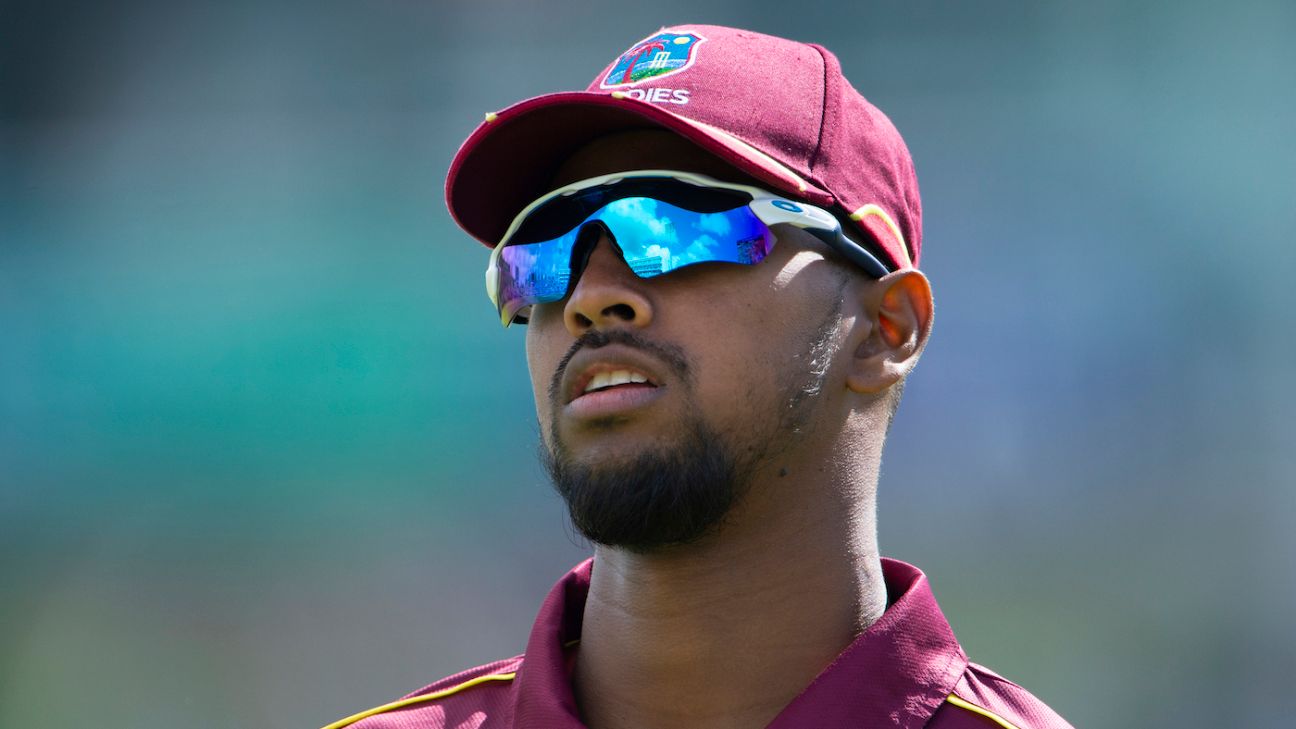 West Indies batsman Nicholas Pooran has been banned from four T20Is after being found guilty of changing the condition of the ball during West Indies’ third ODI against Afghanistan on Monday.

Pooran admitted the charge, which deals with a breach of level 3 of the ICC’s Code of Conduct. Pooran was charged with violating Article 2.14 of the code, which relates to “changing the condition of the ball” after video footage showed him scratching the surface of the ball with his thumbnail.