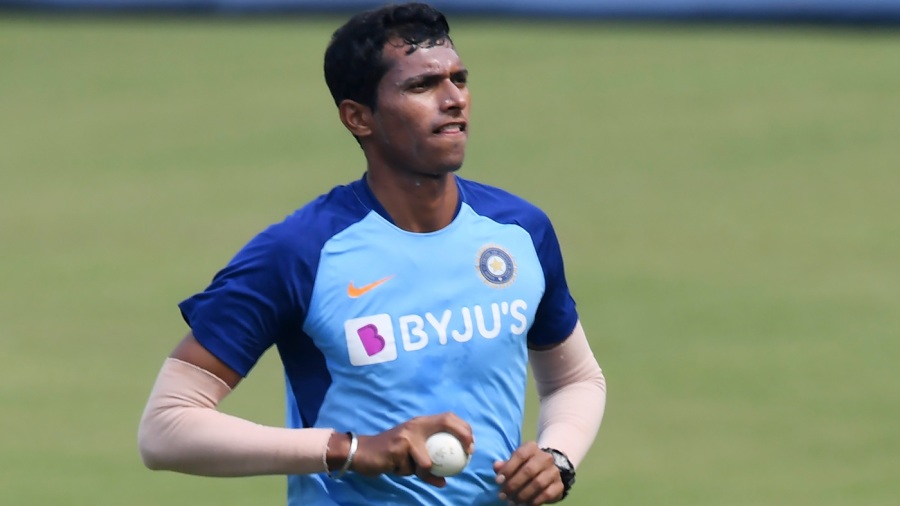 After having beaten the conditions in the must-win second ODI to keep the series alive, India won the toss in the decider in Cuttack, in whose last ODI India had to fight hard to defend 381. Virat Kohli didn’t mind not having to bowl and field in that loaded environment, although India have done just fine when put under that pressure in the T20I series decider and also the second ODI.

India made one forced change to their side with debutant Navdeep Saini replacing the injured Deepak Chahar. That showed how wary sides were of the dew: India still didn’t load their side with spin. Nor did the unchanged West Indies, who kept preferring the fingerspin of Khary Pierre to Hayden Walsh’s wristspin.