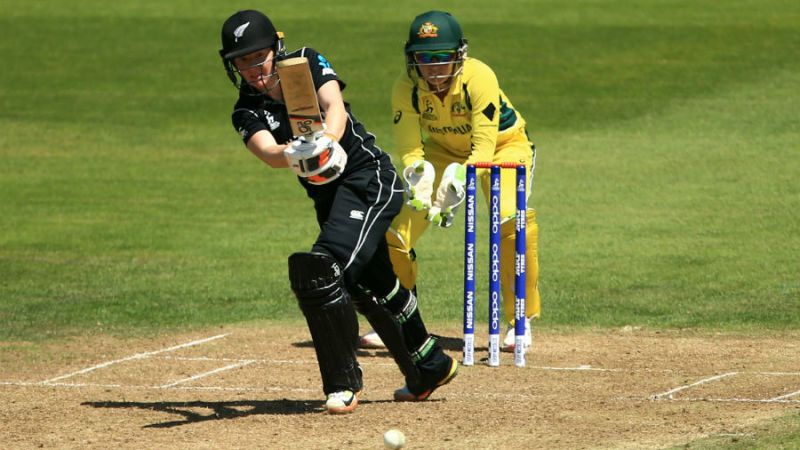 Batsman Katie Perkins has been named in the New Zealand women’s squad for the three-match ODI series against India. Perkins last played an ODI against Pakistan in Sharjah more than 14 months ago, and did not feature in New Zealand’s World T20 campaign in the West Indies. However, she has shown good form for Auckland in the ongoing domestic Women’s One Day Competition, aggregating 176 runs in her last six matches at an average of 88. New Zealand coach Haidee Tiffen reckoned Perkins’ experience and “outstanding” fielding skills would hold the team in good stead.

“Katie brings with her a lot of experience. She is an outstanding fielder and will be a valuable asset to our middle-order batting,” Haidee said.

The other notable inclusion was wicket-keeper Bernadine Bezuidenhout. She replaced Katey Martin, who opted out due to work commitments. While both of them were regularly part of the XIs fielded by New Zealand in the World T20, it was Martin who took up wicket-keeping duties then. Tiffen saw the change for the series against India as an opportunity to build bench strength behind the stumps.

“This is a fantastic opportunity for Bernie to showcase her skills with the gloves,” she said. “While we will miss the experience of Katey, this is a good chance to build some depth behind the stumps.”

The series starts in Napier on January 24, and will run parallel to the men’s series between the two teams, which commences on January 23 at the same venue.

“The chance to play double-headers alongside the BLACKCAPS is massive for us. The team are buzzing for it and want to put their best foot forward and play a brand of cricket all New Zealand can be proud of,” Tiffen said.