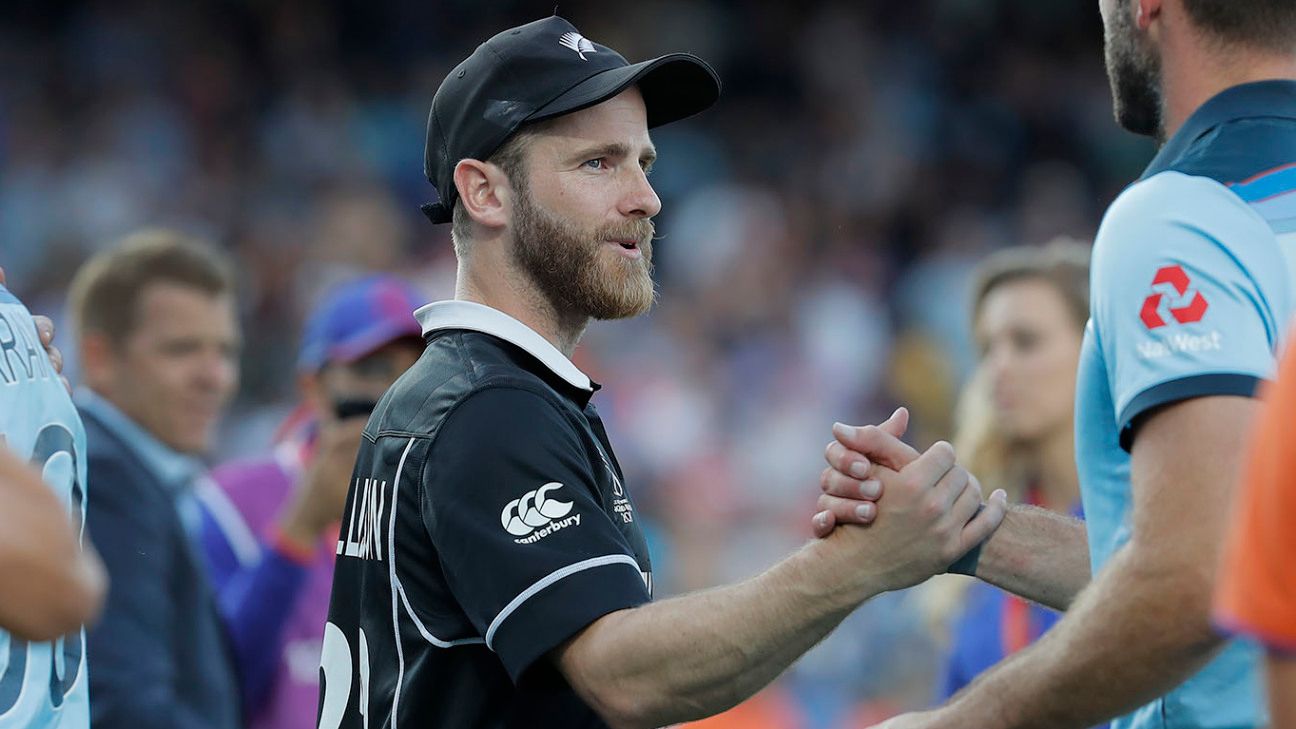 New Zealand have been awarded the Christopher Martin-Jenkins Spirit of Cricket award for their “sporting conduct” in the aftermath of the World Cup final at Lord’s.

Kane Williamson‘s side were beaten to the trophy after a tied super over in the final by virtue of having scored fewer boundaries, and were praised by the judging panel for their “sportsmanship, humility and selflessness in defeat” following Jos Buttler’s run-out of Martin Guptill.

The award, created in 2013 by the MCC and the BBC in memory of the broadcasting great, is presented annually to the player or team that has “best epitomised the principles of playing hard but fair”.

“In the heat of battle they displayed a level of sportsmanship that was fitting for such a fantastic final, and indeed tournament.

“It is a testament to their squad that even after a match that will live long in the memory for the cricket that was played, we are still talking about the Spirit of Cricket. Their actions deserve this recognition.”

Williamson was presented with the award during the drawn Test in Hamilton this week.