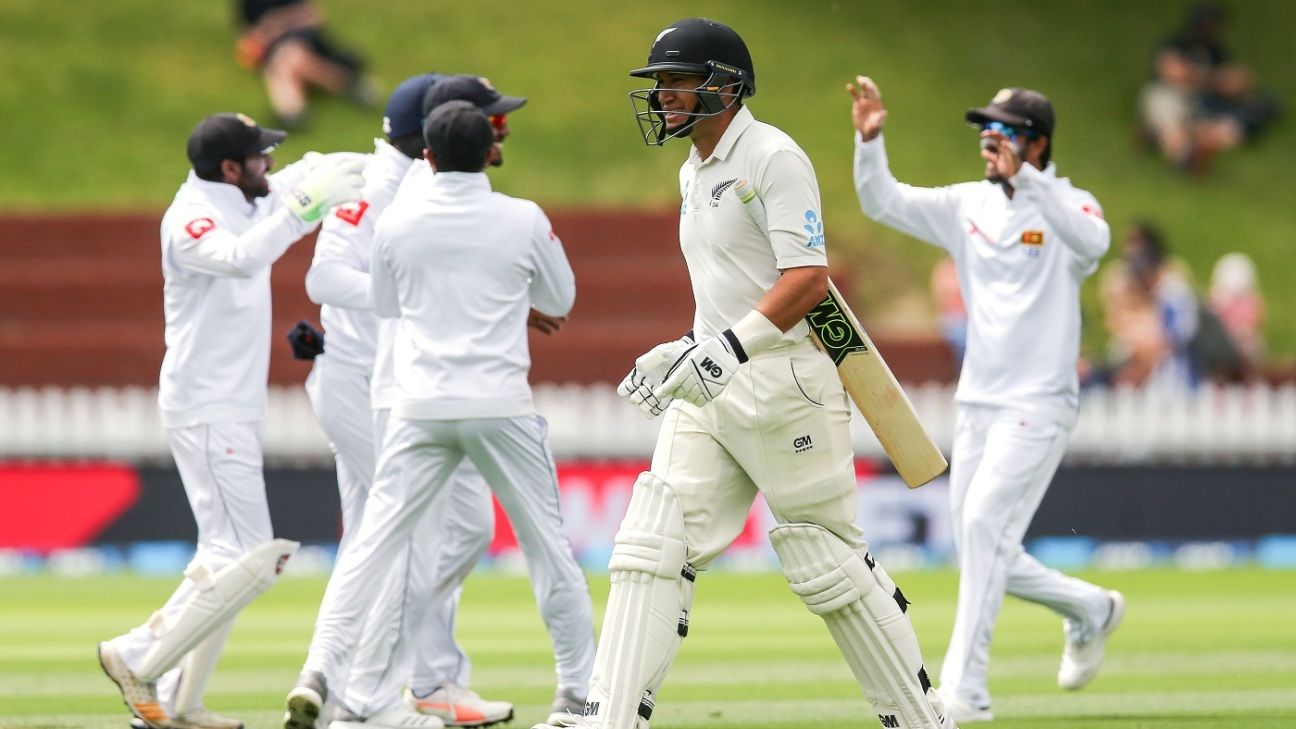 Sri Lanka Cricket have announced a series of two Tests and three T20Is against New Zealand in August-September, with the visitors set to arrive in Colombo on August 3 and stay in the country till September 7.

The Test matches will count towards the newly launched ICC Test Championship.

That New Zealand have agreed to a normal tour in which they play across four venues in the country will be of some relief to SLC, who had sensed apprehension in touring teams following the Easter Sunday Bombings in April. Although no foreign cricket board had seriously considered cancelling or postponing a tour on security grounds, several had expressed concerns over the situation. The ECB, for example, had raised the possibility of playing their two Tests next March only in Colombo, rather than in Galle and in Colombo, as would normally be the case.

New Zealand’s decision to undertake a tour across four cities, however, will better enable SLC to convince other boards to resume touring as usual. The PCB, having sent their Under-19 team for a Sri Lanka tour less than a month after the bombings, is also understood to have helped, even if all those matches were played in far-flung Hambantota. International travel advisories, meanwhile, continue to soften, although visiting teams will almost certainly have a higher level of security in the coming year than they have recently had in Sri Lanka.

The two teams have not played Tests in Sri Lanka since 2012, when New Zealand won the second Test (also at the P Sara Oval) to draw the series following a heavy defeat in Galle. There have been three Sri Lanka Test tours of New Zealand in the interim.

Both sides are currently in England playing the World Cup, where Sri Lanka’s campaign has hit a dead-end; they are out of the running for a place in the knockouts, having collected just eight points from eight games. They sign off with a game against India, who are already in the semi-finals, at Headingley tomorrow.

New Zealand, with 11 points from their nine games, should qualify for the semi-finals unless Pakistan pull off an improbably large win over Bangladesh in their last game, currently being played at Lord’s, and match New Zealand on points while also hitching their net run-rate (-0.792) above New Zealand’s 0.175.