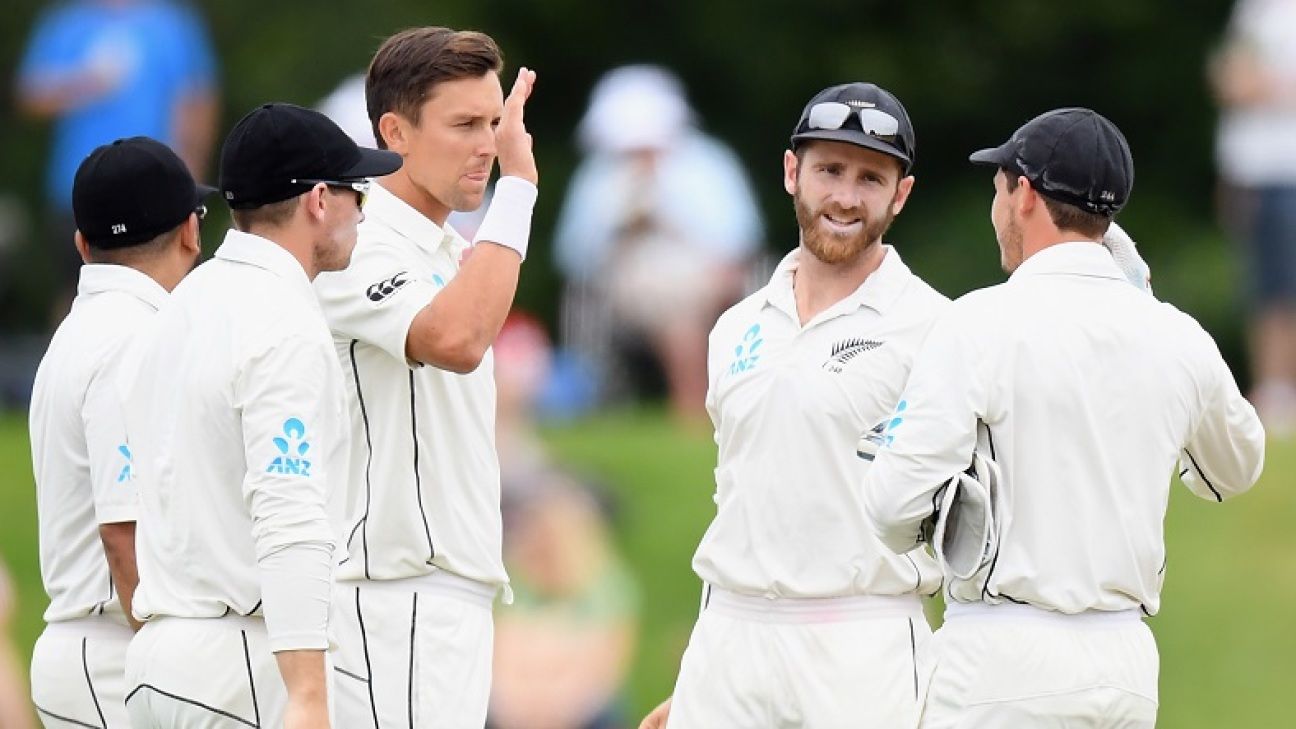 Sri Lanka’s stunning 2-0 Test series win in South Africa might not have helped them move up in the ICC Test rankings – though they have earned four useful points – but it led to South Africa slipping to No. 3 and New Zealand, for the first time, going up to No. 2.

New Zealand could have risen to No.2 earlier, when they hosted Sri Lanka late last year, had they won 2-0. But centuries from Kusal Mendis and Angelo Mathews in a valiant rearguard pushed the first Test to a draw, and though New Zealand won the second Test by 423 runs, they remained in third place.

But Sri Lanka’s subsequent 2-0 defeat of South Africa trimmed South Africa’s points by five to 105, and pushed New Zealand – at 107 points – up to second place, only behind India, who are well ahead of the pack at 116 points.

South Africa don’t have another Test engagement scheduled till the tour of India in October, but New Zealand have a good chance of consolidating their position when they host Bangladesh – ranked No. 9 – for three Tests starting this week.

The inaugural ICC Test Championship, meanwhile, will kick off on July 15 this year, soon after the conclusion of the 50-over World Cup in England and Wales.