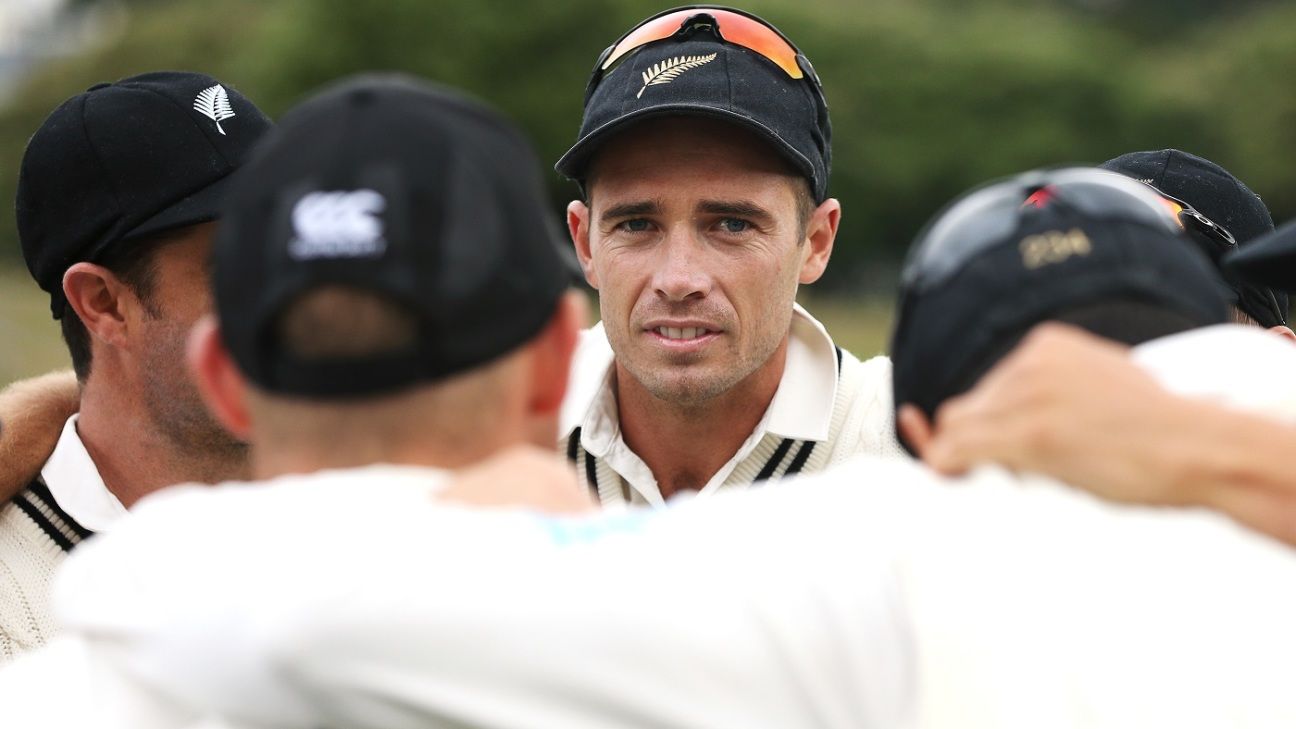 Gary Stead has suggested New Zealand may look to “fight fire with fire” during the Test series against England.

While Stead, the New Zealand coach, acknowledges that England have, in Jofra Archer, a “point of difference” fast bowler, he points out that his side have some good pace bowling options of their own. Lockie Ferguson, in particular, offers sharp pace and could make his Test debut in the coming weeks.

“England are a fine Test team,” Stead said. “They’ve got some real world-class players. We’ll have to be somewhere near the top of our game throughout the whole series. We just want to be as competitive as we can, take the games deep and hopefully if we do that then you get on the right side of some of the results when you get to the back end of games.

“It sounds like Archer bowled fast in Whangarei. Every time he’s bowled, he’s bowled with heat so I don’t think that’s a big surprise to anyone. He’s a world-class player and he started in the Ashes with a real hiss and a roar. For us it’s about getting used to that extra pace and then combating it and working out a way you can continue to score.

“Jofra Archer will be a threat. He is a point of difference. But he can only bowl from one end.

“And we’ve someone in our squad who bowls at a similar type of speed in Lockie Ferguson. It’s really exciting to be able to fight fire with fire in some ways. And it’s exciting that there’s a potential debut for him at some stage as well. I think it’s really good in terms of the balance of the squad that we have five pace bowlers who all offer us slightly different things.”

Such are New Zealand’s options that it is possible that Tim Southee, despite more than 250 Test wickets at an average under 30, could be forced to make way at some stage in the series. While it remains probable he will be play in Mount Maunganui, it is possible that New Zealand could field both the relentlessly aggressive Neil Wagner and Ferguson in one of the Tests.

“We’ve five seamers that are all worthy of Test selection,” Stead said. “I’m loath to use the word ‘rotation’ because that’s not what we’re about at all but we’ll pick horses for courses of what we think the right bowling attack is for any given surface and also that we have five Tests in about a six-week period as well.

“For us, it’s working out pitch conditions for a start, whether he will be a greater threat and factor than other bowlers that are in the line-up and then just looking at things like conditions.”

Despite the depth of pace bowling options, Stead played down any suggestion New Zealand may think of going into the first Test without a spinner.

“I think that’s unlikely because the weather forecast looks so good over the next week,” he said. “Also, this is generally a pitch that’s worn pretty quickly and perhaps provides the footmarks that open up a wee bit more.”