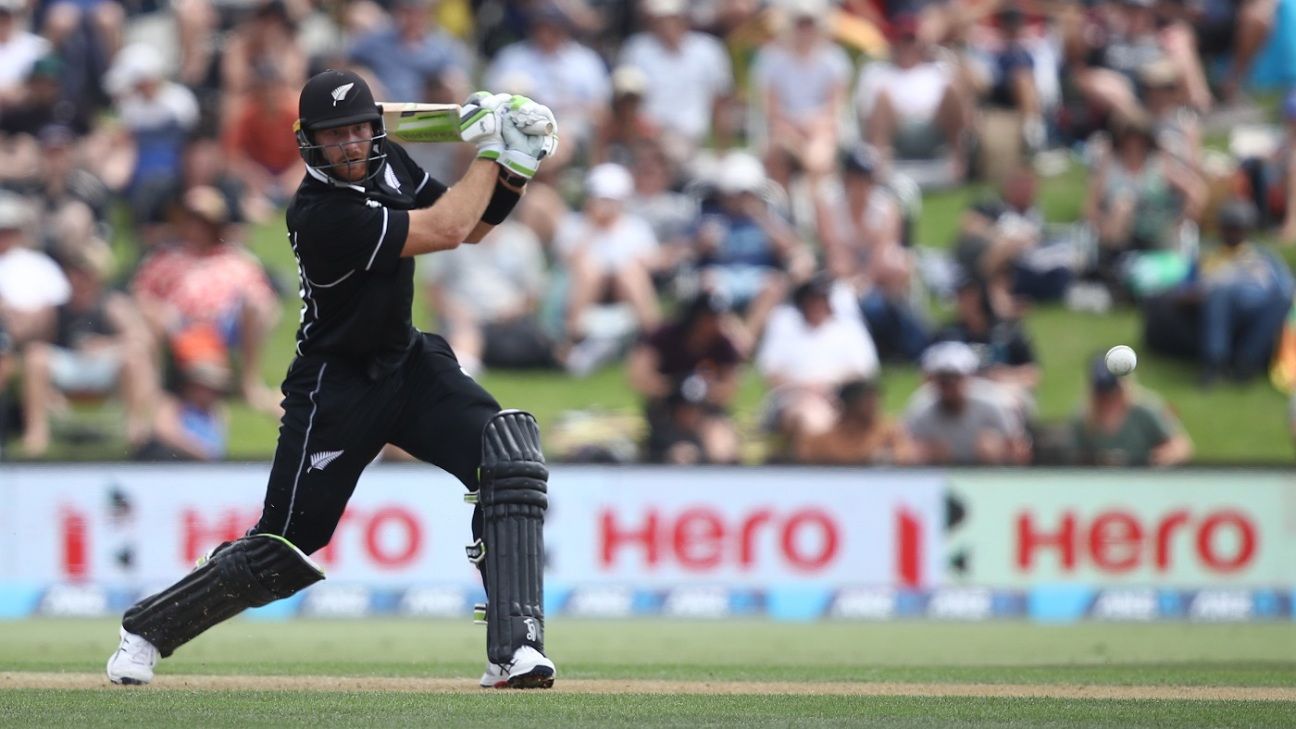 New Zealand have won the toss and chosen to bat for the second successive match at Mt. Maunganui, on another surface expected to aid batsmen.

Strangely, although it had been the hosts who won the first match comfortably, it is they who have made a change to their XI. Fast bowler Lockie Ferguson exits the XI, with captain Kane Williamson citing a heavy workload for Ferguson as the reason for his omission. Tim Southee comes back into the team in his place.

Readers from the US can watch the match LIVE here, on ESPN+

Sri Lanka, meanwhile, have persisted with the same XI, which means that Dasun Shanaka remains out of the XI, and Seekkuge Prasanna, Asela Gunaratne and Thisara Perera all play together as allrounders in the lower middle order.

The weather is expected to remain good for the duration of the encounter. Having lost the first match, Sri Lanka must win this game to keep the three-match series alive.