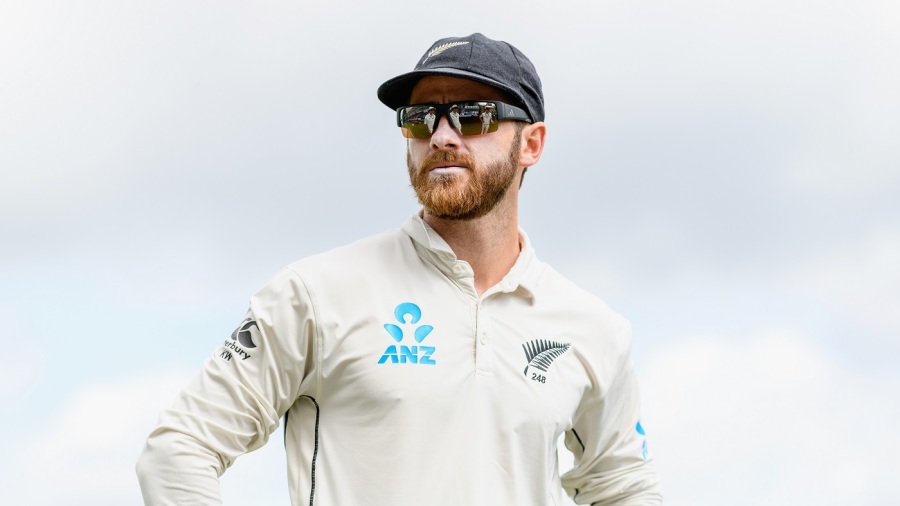 New Zealand won the toss and decided to bowl against Bangladesh

New Zealand captain Kane Williamson decided to field first in the first Test against Bangladesh in Hamilton. The home side, on the back of four consecutive Test series wins, have already released Matt Henry to play in the Plunkett Shield, and have included Todd Astle in place of Ajaz Patel.

The visitors have left out Mustafizur Rahman after the seamer’s unreliable form in the ODI series, and have picked the Sylhet trio of Abu Jayed, Ebadat Hossain and Khaled Ahmed. Ebadat has been handed a Test debut.

The visitors have had to make two forced changes as regular Test captain Shakib Al Hasan and Mushfiqur Rahim are out with injuries. They have also switched from an all-spin attack from their last Test, to a predominantly seam attack on a greenish Seddon Park surface.