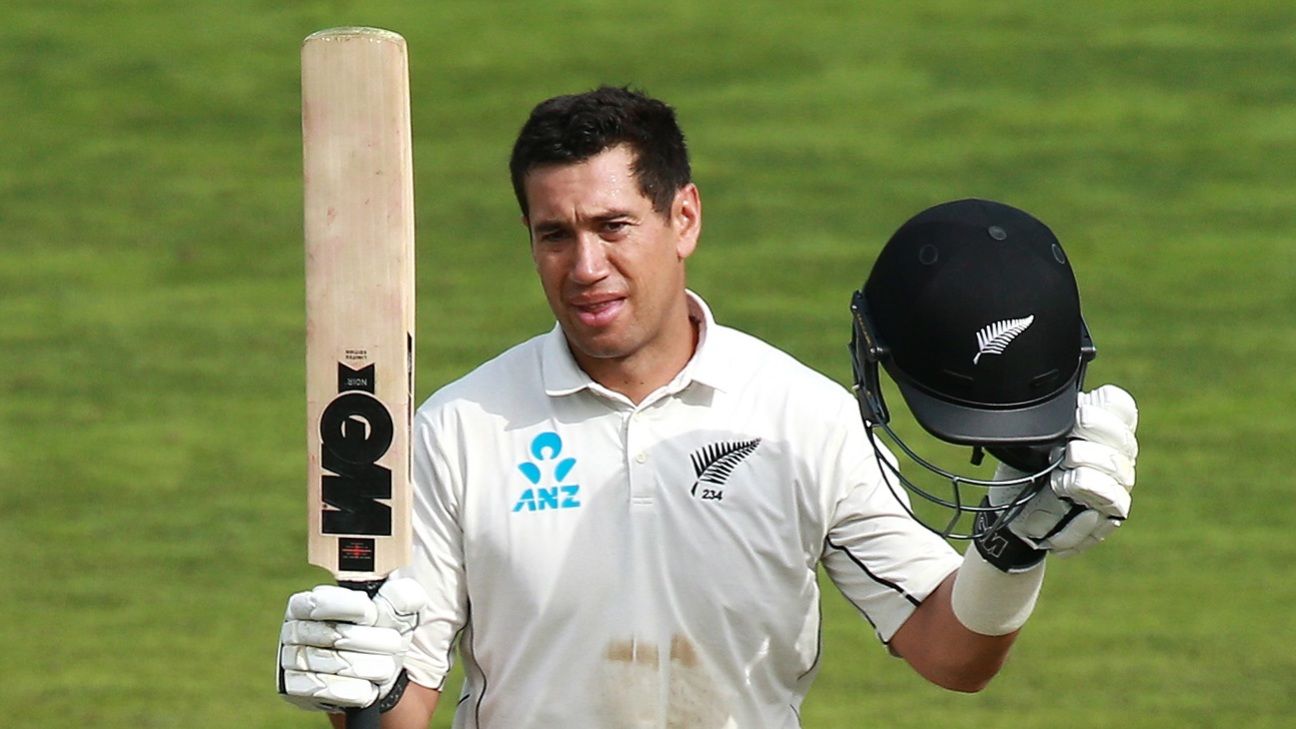 Ross Taylor believes the depth in New Zealand cricket is “definitely the best” it has been at any point of his career.

Despite losing Trent Boult and Colin de Grandhomme to injury ahead of the second Test in Hamilton, Taylor is confident New Zealand can continue to flourish as a result of the quality of recruits coming into the side.

Allrounder Daryl Mitchell has been confirmed as the replacement for de Grandhomme, while either Matt Henry or Lockie Ferguson will replace Boult. On a surprisingly green surface that looks as if it may start just a touch damp and not offer much pace, it seems Henry is slightly more likely to play.

“The depth is definitely the best it’s ever been during my career,” Taylor said. “When I first started, I thought if we had a guy on debut we sort of hoped the player would do well. Now we expect the player to do well and that’s a good place to be.

“It’s exciting to be giving other guys an opportunity and test the depth of this team. That’s probably been a strength of the side in recent times: guys who have come in have succeeded straightaway and put pressure on the incumbents.”

ALSO READ: From extreme to mainstream – How Neil Wagner has wanged his way to the top

Taylor is well placed to comment. He started his international career in 2006 – on the same day as Alastair Cook – and is now the fourth most-capped men’s player in New Zealand’s history.

Conway was the leading run-scorer in last season’s Super Smash (New Zealand’s domestic T20 tournament) and Plunket Shield (the first-class competition) and recently compiled an unbeaten triple-century for Wellington against Canterbury. It was just the eighth triple-century in first-class cricket in New Zealand and he went on to score the highest match aggregate in a first-class match in the country: 393.

“Colin de Grandhomme leaves some big shoes to fill but Daryl has some experience of international cricket at T20 level,” Taylor continued. “He had a very good campaign around the first-class scene, too, so I’m looking forward to seeing how he goes.

“Whoever plays – Henry or Ferguson – will do very well. They are slightly different bowlers – Lockie has that extra pace, but Matt has been outstanding for us with the new ball – but they’ve both got their strengths. They have big shoes to fill, too, but both can do a great job and perform a similar role. Whoever we go with, we’ll have a lot of confidence in.”

“I wasn’t captain for as long as Root,” Taylor said. “And as captain of England, the scrutiny of the media is probably a little bit more than we get in New Zealand. It’s a tough balance. Cricket can be a tough game, and it can be a lonely place at times.

“But, first and foremost, you’re a batsman and it’s a lot easier to give those messages [as captain] if you’re scoring those runs. I’m only looking from afar but it seems they have a pretty good team dynamic and a good senior leadership group. Those senior players will be taking the heat off him in other ways, so that he can focus on his batting.

“He’s got to be himself and authentic to the way he plays and trust himself. He’s a class player. It’s only a matter of time before he scores runs.”