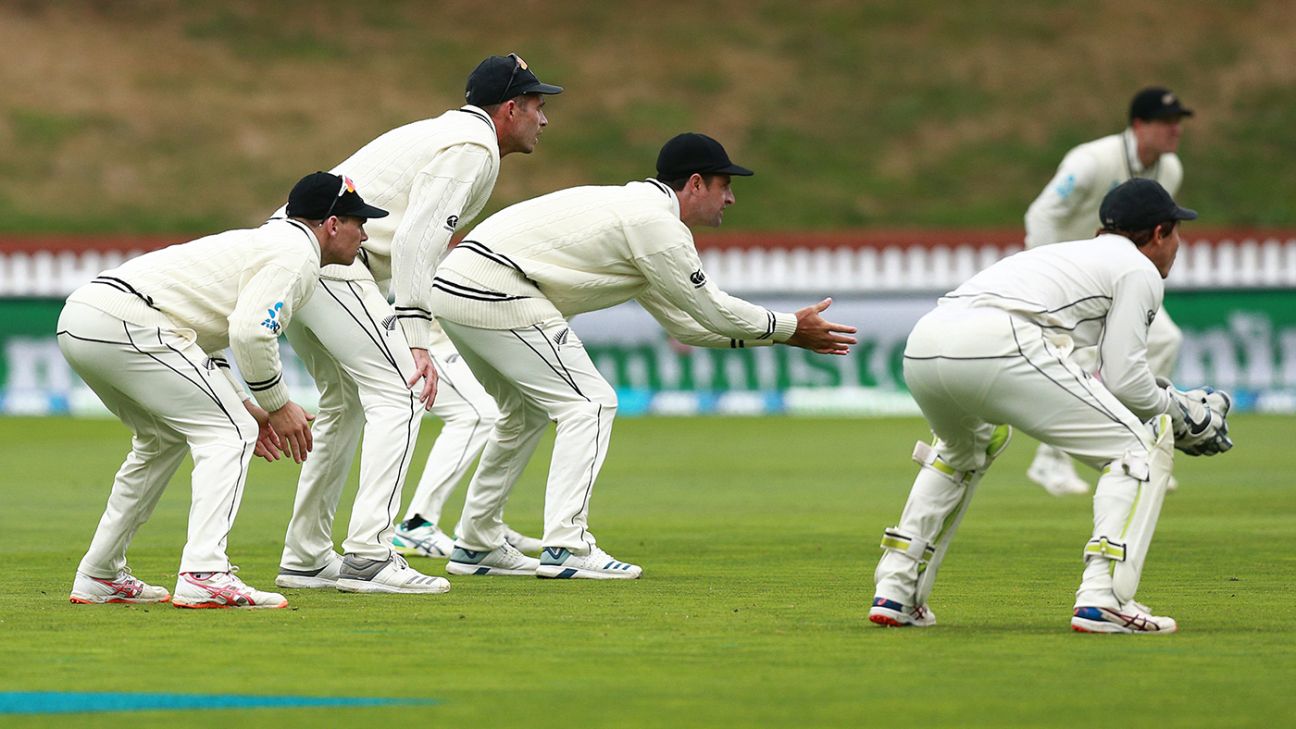 There will be a major change in the New Zealand broadcast landscape next year after NZC entered into a six-year deal with streaming service Spark Sport to show all home cricket ending a relationship with Sky that dates back to 1995.

Spark is showing the current rugby World Cup and will add New Zealand’s men’s and women’s internationals as well as the T20 Super Smash competition and the domestic one-day final after the current deal with Sky ends in April 2020.

There will also be a small amount of cricket on free-to-air with TVNZ to show the first T20I of each men’s and women’s series along with a collection of Super Smash matches.

“This is a deal which future-proofs the whole of cricket in New Zealand,” David White, the NZC CEO, said. “Live streaming is the future. It allows viewers to free themselves from fixed linear schedules to watch live, delayed, highlighted or clipped content when and where they choose, and on a wide range of devices.

“Together with the free-to-air component provided by TVNZ, this accord means more cricket games than ever before will be broadcast live. It’s timely that we make this move now, at a time when more New Zealanders than ever – and especially young Kiwis, consume their sports content through digital devices.”

There have been some challenges for Spark during the rugby World Cup with users complaining about the quality of the streaming while there are rural areas of New Zealand that do not have the internet connectivity available to access the service.