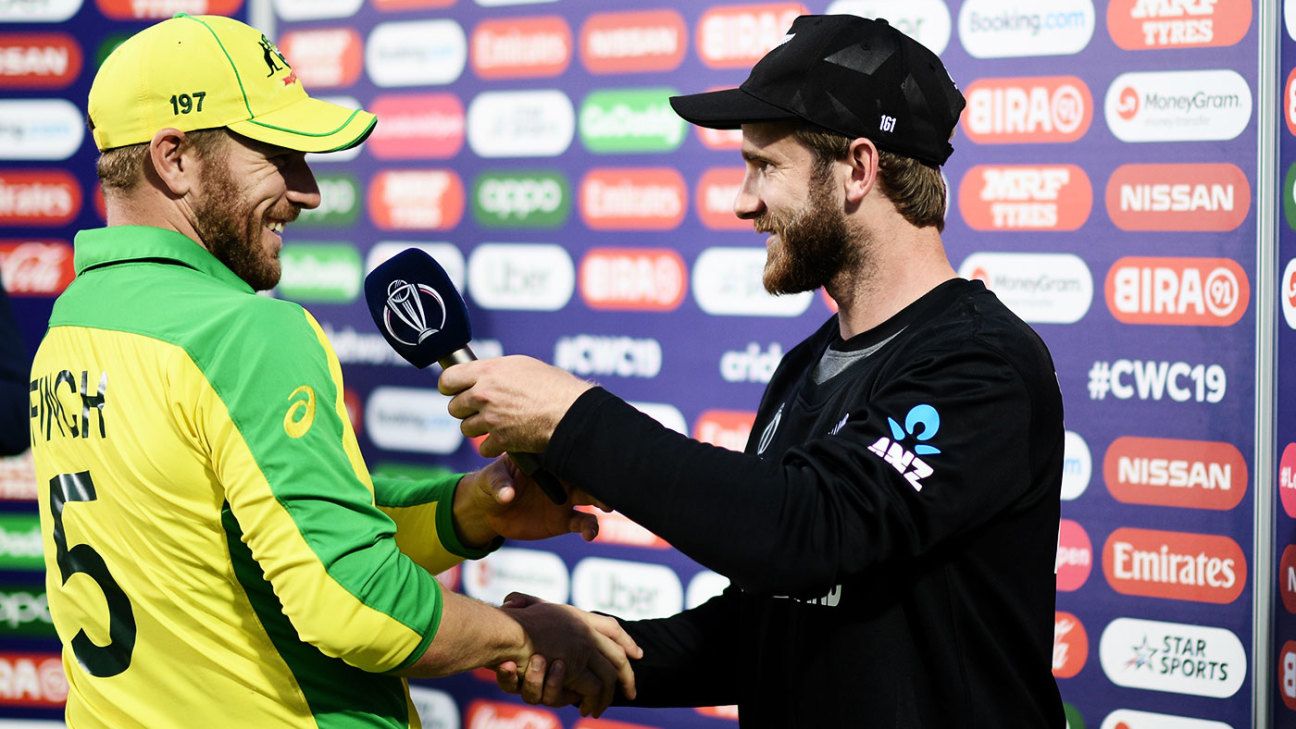 New Zealand broadcaster Sky Sport has extended its deal with Cricket Australia to exclusively broadcast all Australian cricket for a further six years until the end of 2024-25.

Sky Sport has been CA’s broadcaster in New Zealand for over two decades and the deal comes ahead of a summer where the New Zealand side will play three Tests and three ODIs on Australian shores.

New Zealand are set to play their first Boxing Day Test in Australia at the MCG since the famous 1987 draw, before playing the traditional New Year’s Test in Sydney.

They will begin their Test tour with a day-night Test in Perth, which intriguingly due to the five-hour time difference, will not finish until the early hours of the morning in New Zealand. The three ODIs will be played in March 2020.

Director of Sky Sport Tex Teixeira said he was delighted to continue the long-term partnership with CA.

“We are excited to be extending our longstanding relationship with Cricket Australia,” Teixeira said.

“With this deal we now have six incredible Australian summers of cricket to look forward to, including the Boxing Day Test which was last played between our two great cricket nations in 1987.”