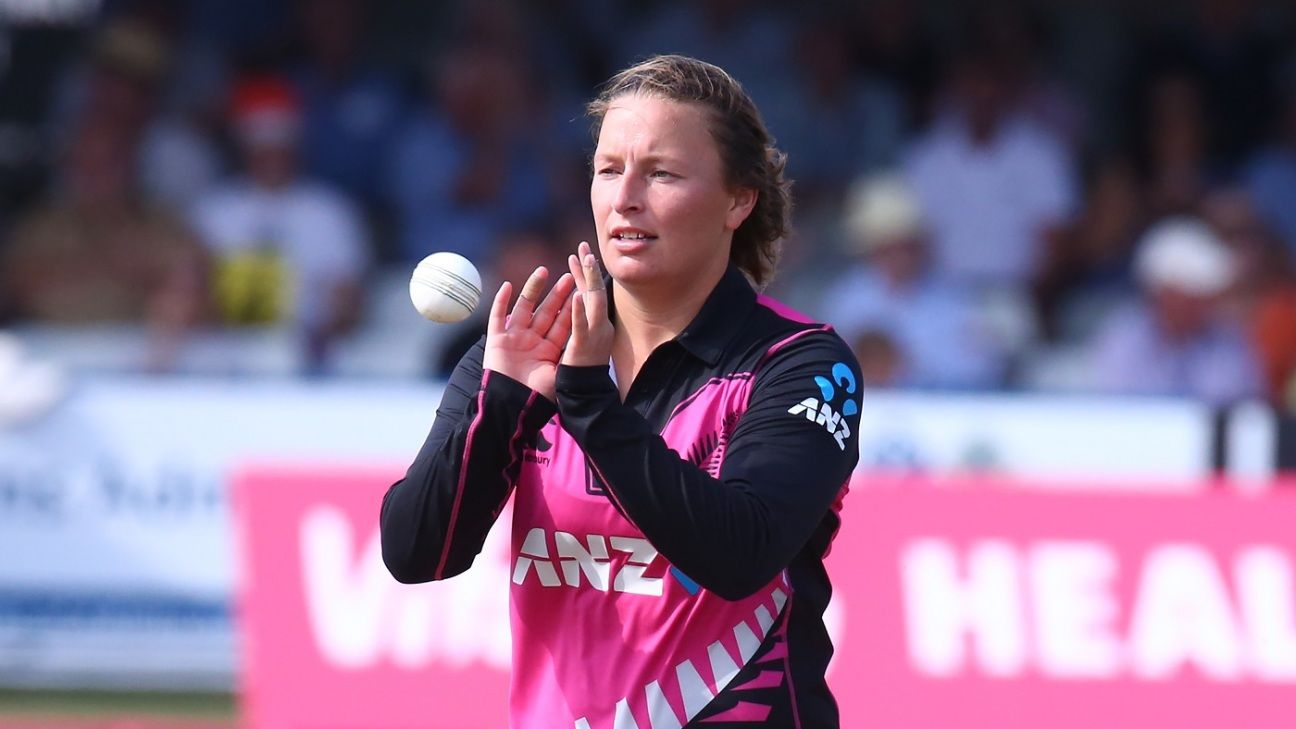 In a first trans-Tasman cricketing union of its kind, New Zealand and Perth Scorchers allrounder Hayley Jensen has tied the knot with long-time girlfriend Nicola Hancock, the uncapped Melbourne Stars pace-bowling allrounder. The two, who both play for Australian Capital Territory Women in the Women’s National Cricket League, the domestic 50-over competition in Australia, were married on April 12, and have made the news of their wedding public on Instagram.

The 26-year-old New Zealander, who has featured often in the White Ferns starting XIs of late, has now played eight ODIs and 20 T20Is,