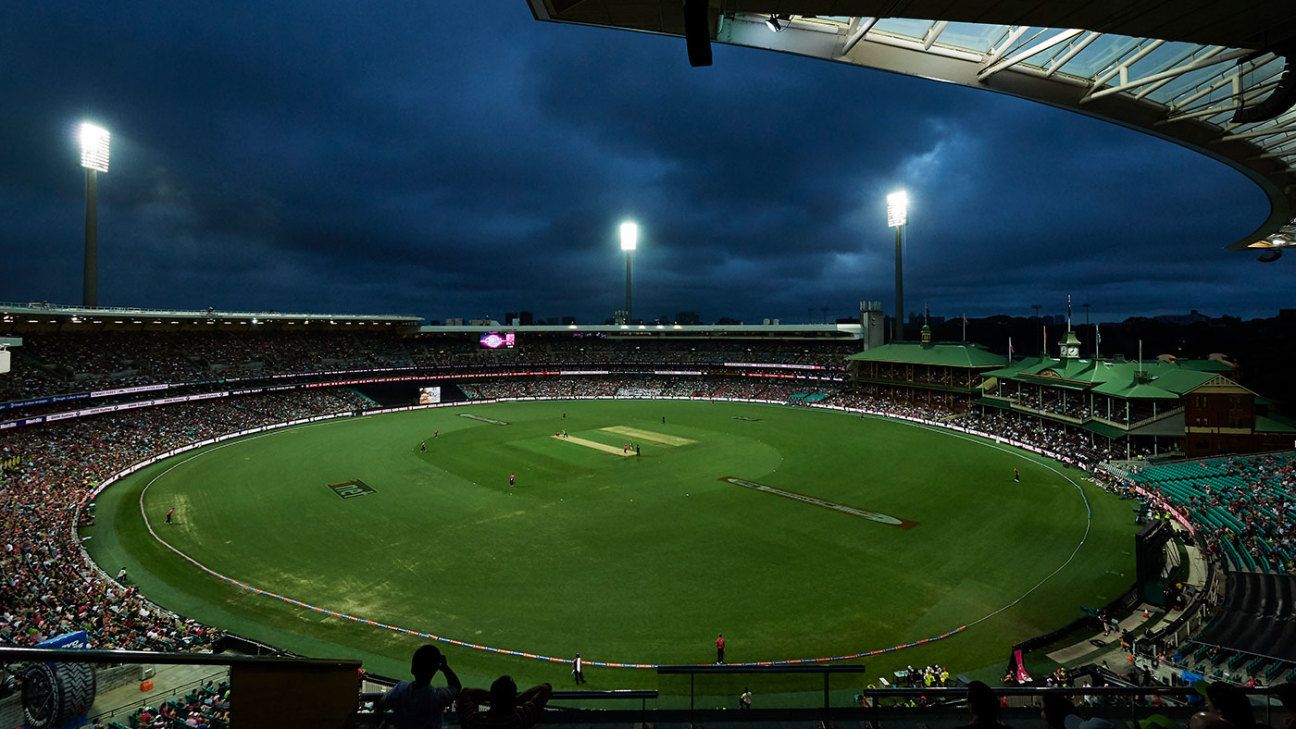 New South Wales have been forced to move their first home Sheffield Shield match of the season against Tasmania away from the SCG amid concerns about the surface.

The wicket block was damaged when the Sydney Roosters rugby league team trained at the ground a fortnight ago ahead of the NRL Grand Final, and it has been decided the surface is not fit to host first-class cricket. The actual pitch designated for the Shield match would have been playable, but the rest of the square would not have been able to take the traffic of a four-day game.

The match will now likely be played at Drummoyne Oval with next week’s Marsh Cup match against Tasmania on October 23 also under threat of being moved.

“We were unaware there was a problem until this morning,” Lee Germon, the NSW chief executive, said. “Our cricketers love playing at the SCG, which is the traditional home of NSW cricket. It is a great disappointment to our players and everyone at Cricket NSW that we can no longer play there over the next week.”

The increase in domestic fixtures at the SCG had been a significant win for New South Wales when the schedules were announced earlier this season, with four of their five home Sheffield Shield matches set for the Test venue.

“Our male players were looking forward to playing four of their five home Shield matches and a one-day match at the SCG this season, something that has rarely happened over the past decade or so,” Germon said. “Our off-season training and planning was based squarely around the fact that most of our matches would be at the SCG this season, creating an extra buzz of excitement.

“It is important that our current and future international cricketers have the opportunity to play as much cricket as possible on the SCG. This is particularly so early in the season when many of our senior players are available for the Sheffield Shield ahead of the international season.”

There was an increase in the amount of winter sport played at the SCG this year due to the demolition of the Allianz Stadium next door.

The SCG has resisted a move to the drop-in pitches which are seen at Adelaide, Melbourne and the new Perth Stadium.

The ground hosts its first international of the season on November 3 with a T20I against Pakistan.