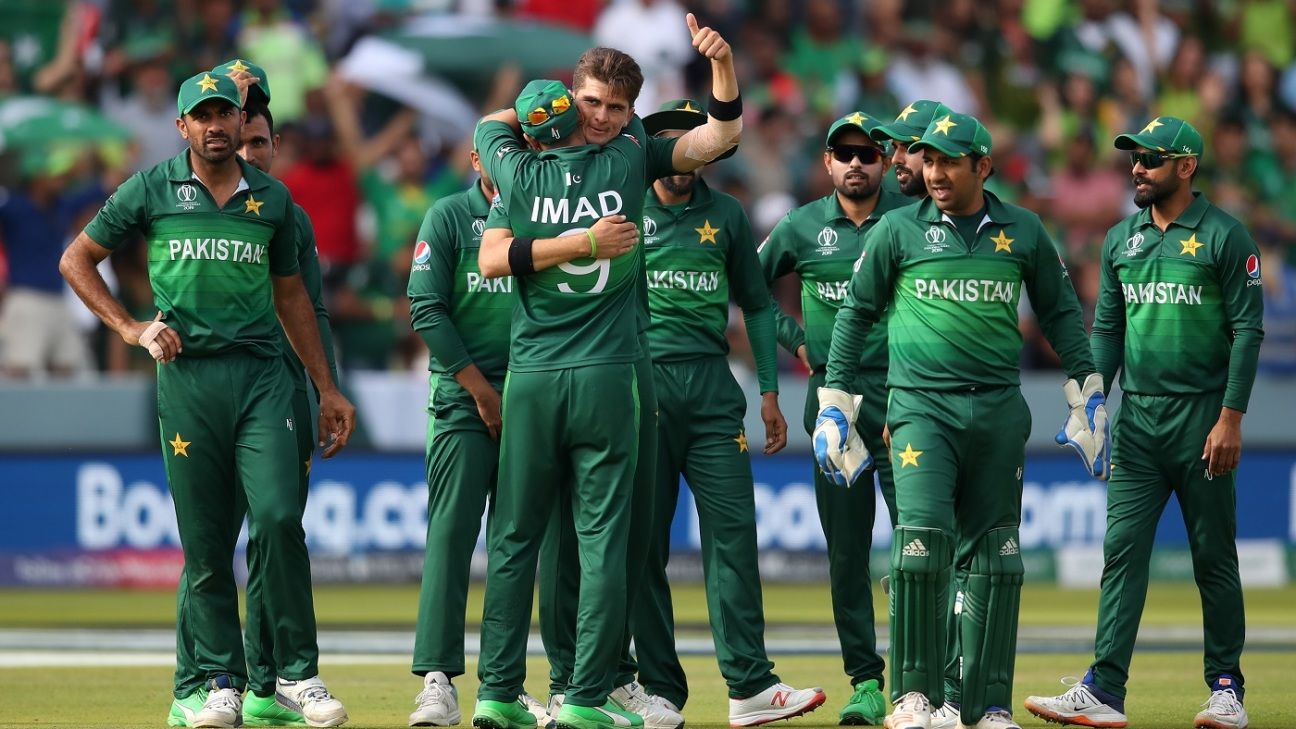 Netherlands are set to host Pakistan for the first time ever in 2020. Comprising three ODIs, to be played between July 4 and 9 in Amstelveen, it will be their longest series against a Full Member country – outside of the newly inducted Ireland and Afghanistan. Pakistan will then visit Ireland for a two-match T20I series before moving on to England to play three World Test Championship games from July 30 to August 20.

“We have a long and strong relationship with KNCB [Netherlands Cricket Board] and Ireland Cricket and I think it’s important that we provide these countries much-needed opportunity to compete against Full Members,” a PCB spokesman told ESPNcricinfo. “We had an empty window and there isn’t a better way to support them in their growth by playing them more frequently. The PCB has a long history of helping and encouraging associate members and the tour to the Netherlands is part of that tradition.

“On our previous trips, we have received tremendous public support who have thronged the stadia to not only watch cricket but also appreciate and encourage the players. I am confident the upcoming tours will further strengthen the bonding and service the purpose.”

Pakistan have never played a bilateral series against Netherlands though the two teams have met in the ICC events – the 1996 and 2003 World Cups and the 2002 Champions Trophy. Pakistan won all three games comprehensively.

“Pakistan is one of the most exciting and followed teams in the world and they will add further flavour and context to our domestic season,” Betty Timmer, chair of KNCB, said. “This series will contribute significantly in our endeavours to put together a strong and formidable side for the 13-team ICC ODI League, which commences next year. It will provide the much-required exposure and experience to our talented men’s side and will also help in the promotion and development of the game in our part of the world.”

Pakistan will also play two away T20Is against Ireland, on July 12 and 14. Both countries have previously featured in a one-off T20I, with Pakistan winning the game by 39 runs on their way to lifting the 2009 World T20 in England.

The two teams have already been woven together in history after Ireland – a nation that was only an Associate in 2007 – beat the former champions in a World Cup game and knocked them out of the tournament. Since then Pakistan have toured Ireland for bilateral series and had also invited them over in 2014, but just as that tour was coming close to reality, Ireland had to pull out due to a terrorist attack at the Karachi airport.

“Ireland and Pakistan have a close affinity, both across men’s and women’s cricket, and we are delighted to welcome the top-ranked T20I side to Ireland for what will be an action-packed series,” Richard Holdsworth, Performance Director at Cricket Ireland, said. “This year we have seen a number of great performances by Ireland and some exciting young talent emerge in the T20 squad. The way to further improve our players is to pit ourselves against the world’s best, and in Pakistan we have that opportunity. The fixtures will be part of a big home season for Ireland, where we are hosting a number of Full Member teams. It is yet another big year to look forward to in Irish cricket.”