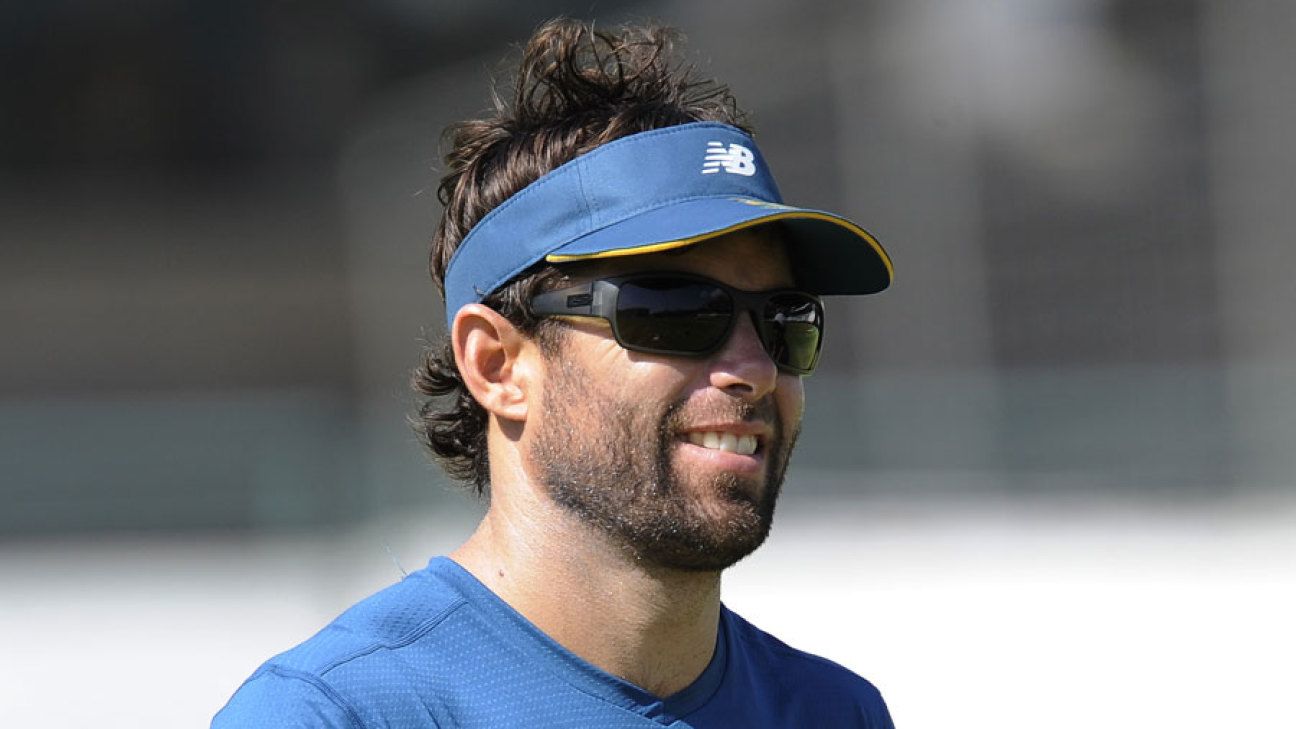 Neil McKenzie, the former South African batsman and batting coach, has joined the Jozi Stars as a mentor and consultant for the remainder of the Mzansi Super League (MSL) season. The Stars, who are the defending champions after winning last year’s inaugural event, have lost all four of their matches so far.

McKenzie, a stalwart in his playing days for the Johannesburg-based Lions, worked with the South African team during Russell Domingo’s tenure as head coach. He was not retained when Ottis Gibson took over in September 2017, with the job going to Dale Benkenstein, and McKenzie has most recently been in the Bangladesh camp, where he was part of their 2019 World Cup preparations.

McKenzie is one of 10 former internationals involved in a management role at the MSL, at a time when South African cricket is desperate for their expertise and experience. That means all the MSL franchises have former national players involved. Ashwell Prince, Paul Adams and Hashim Amla (albeit in short-term capacity) are at the Cape Town Blitz, Mark Boucher is head coach of the Tshwane Spartans, Robin Peterson is Eric Simons’ assistant at the Nelson Mandela Bay Giants, and Gary Kirsten is the head coach of the Durban Heat. Paarl Rocks do not have a former international at the helm but are coached by Adrian Birrell, the former national assistant coach, who also worked under Domingo, and count Justin Ontong and JP Duminy among their backroom staff.

While McKenzie’s appointment will allay fears that South Africa’s former greats are being sidelined, especially in the aftermath of Graeme Smith pulling out of the race to become the first director of cricket, it is also much-needed for the ailing Stars. Their batting has got worse as the tournament has progressed as they went from a promising 198 for 5 in a narrow 15-run defeat in the season-opener against the Blitz to being bowled out for 108 by the Giants last Saturday. Not only has their line-up has been overly reliant on Temba Bavuma and Reeza Hendricks, but their other senior batsmen, Chris Gayle and Rassie van der Dussen, have barely contributed and their game plan needs work.

The Stars were forced to find a new coach after last season’s successful manager, Enoch Nkwe, was promoted to the role of South Africa’s interim team director, a new position created to replace the traditional coach’s role. Nkwe was assigned to take the team to India, where they drew a T20I series and lost the Tests 0-3, and even though it is not confirmed whether he will continue in the role, he was replaced at the Stars. Donovan Miller, who assisted Nkwe last season, has taken over but had a difficult start, and will hope McKenzie can help him turn things around.