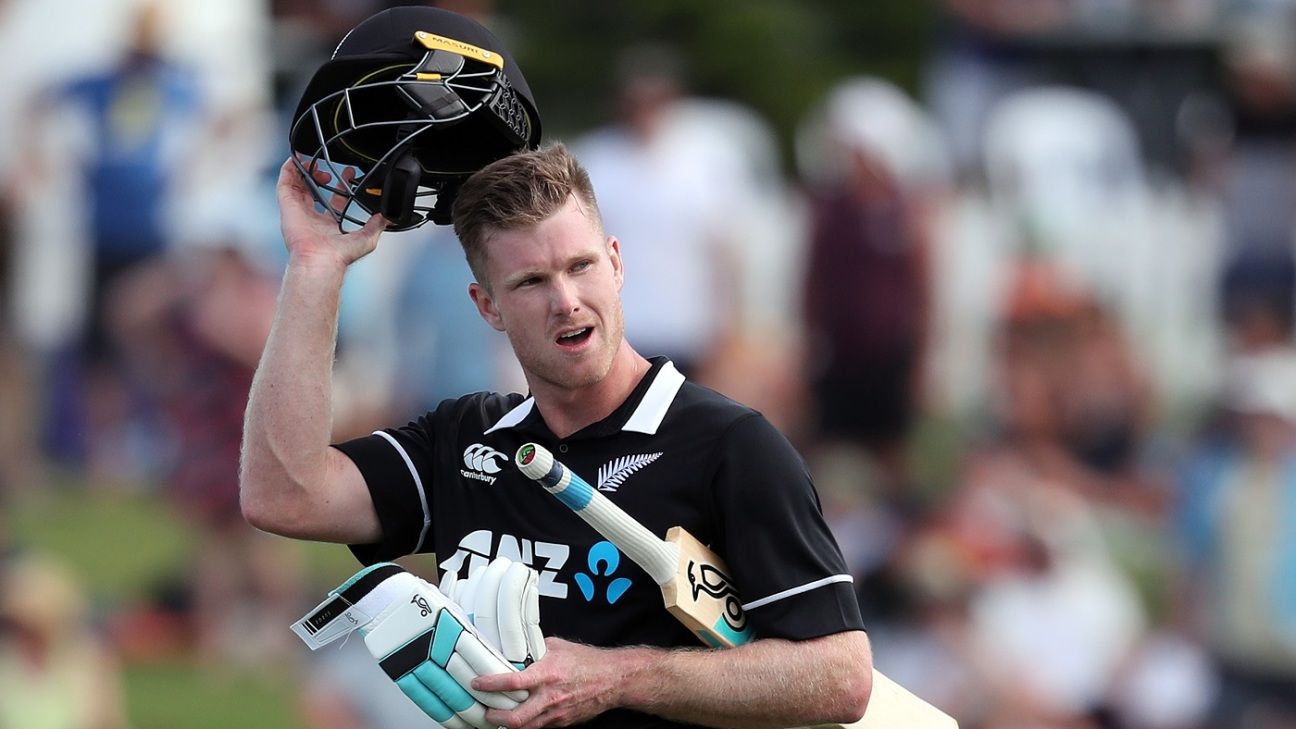 Less than 24 hours after he smashed five sixes in an over on his ODI return, allrounder Jimmy Neesham was recalled in New Zealand’s T20I squad for the one-off T20I against Sri Lanka on January 11 in Auckland. The 13-man squad also saw the return of Mitchell Santner, who recently returned to action with impressive performances in the Super Smash competition, New Zealand’s domestic T20 tournament.

Tim Southee will lead New Zealand in the T20I as regular captain Kane Williamson was rested from the match.

“Tim did a really good job leading the side against Pakistan and the West Indies last season and he’s got a nice mix of proven performers and some fresh faces to work with,” selector Gavin Larsen said.

“We’re delighted to welcome Mitchell back into the BLACKCAPS environment and he’s shown in his performances for the Knights in the BK Super Smash that he’s ready for international cricket again.”