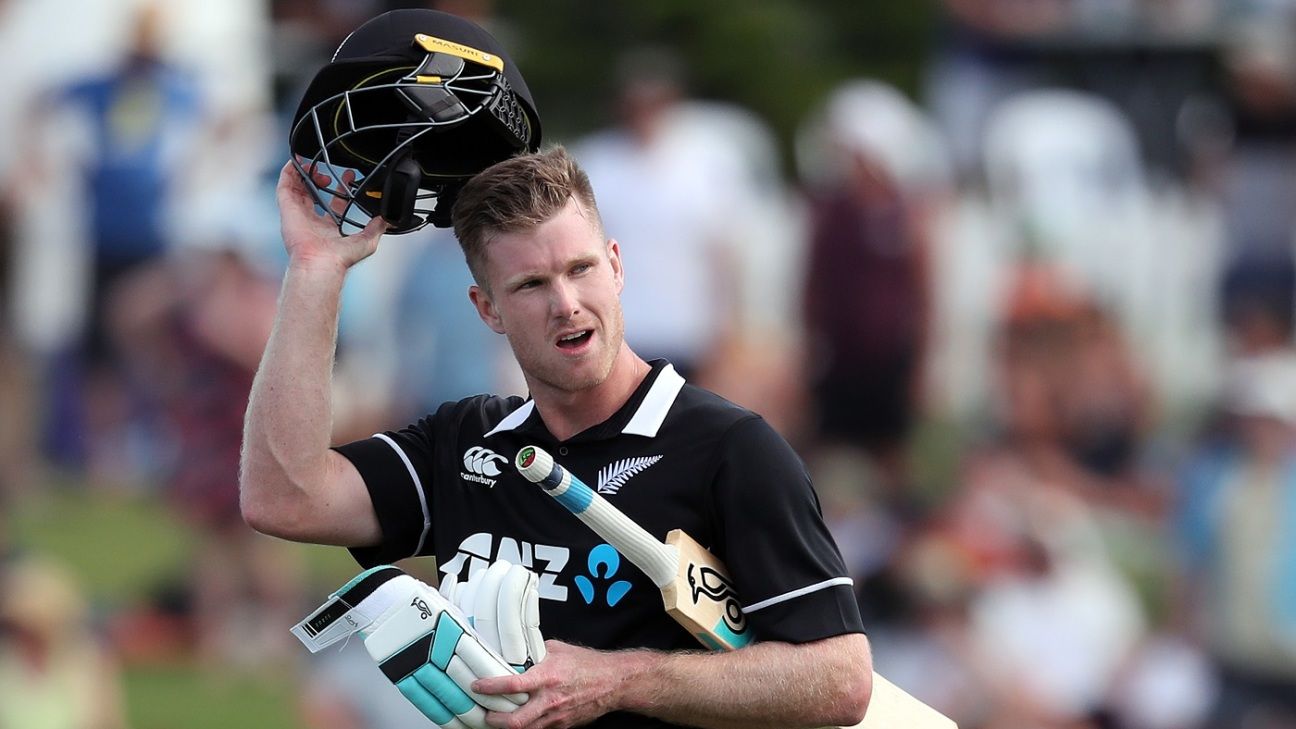 With the five-match ODI series against India already lost after three games, James Neesham and Todd Astle have been brought back into the New Zealand fold, and will be available for selection for the fourth and fifth games in Hamilton (January 31) and Wellington (February 3).

Neesham replaced fellow fast-bowling allrounder Doug Bracewell, while Astle came in as the premier legspinner in place of Ish Sodhi.

Neesham was a part of the three-ODI series against Sri Lanka in early January before suffering a grade-one hamstring strain. He has since returned to the field, turning out for Wellington in the Super Smash and proving his fitness.

Astle had been out of action since November last year with a knee injury, but, like Neesham, returned in the Super smash, where he played four games for Canterbury in January.

Picking Neesham, who has played 44 ODIs, and Astle, who has appeared in only six games in the format, were in line with the team’s plans in the run-up to the World Cup, said Gavin Larsen, the New Zealand selector.

“Doug and Ish have been two of the brighter spots of the ODI series so far and we’ve been encouraged by their performances against a quality Indian side,” he said. “It’s great to welcome back the all-round skills of Jimmy and Todd and we’re looking forward to seeing what they can bring to the series.

“We’re still looking to keep our options open with selections at this stage and ensure we continue to learn as much as we can about our players.”