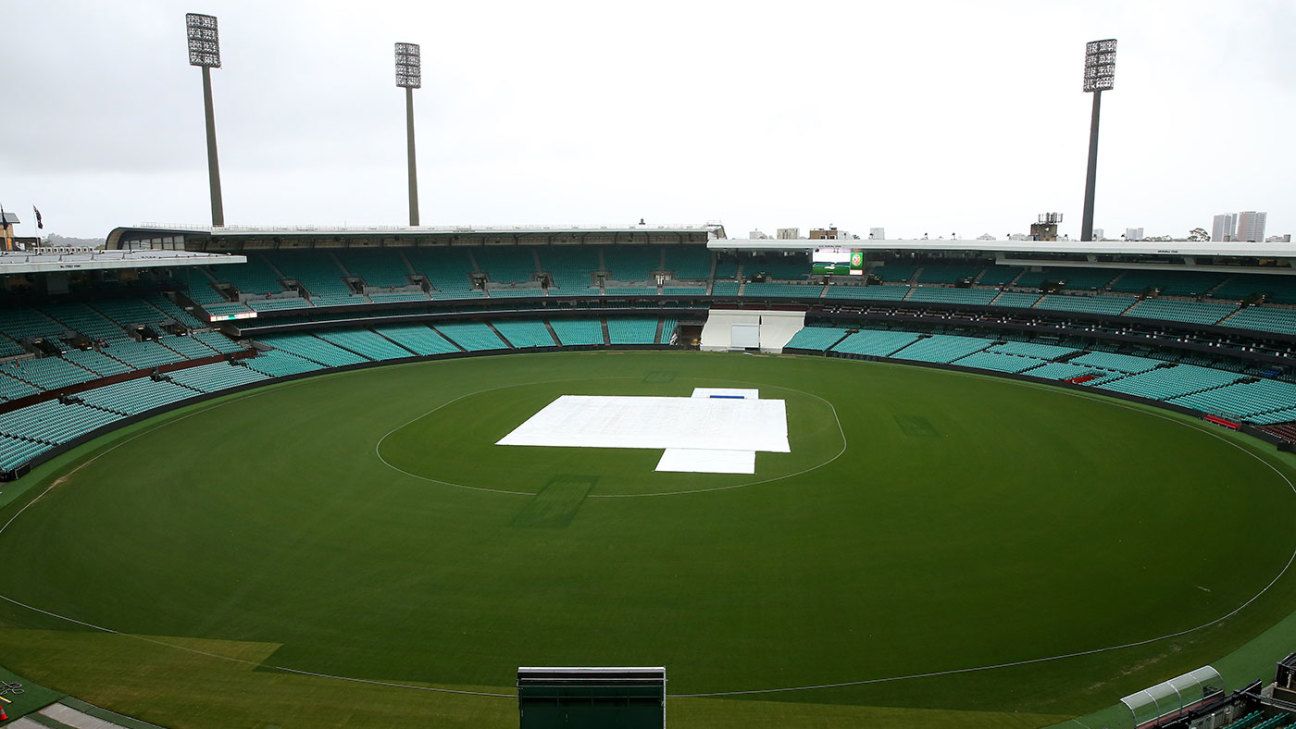 Nathan Lyon has implored the SCG not to turn to drop-in pitches following the latest clash between sporting codes which has seen New South Wales’ Sheffield Shield match against Tasmania shifted away from the iconic ground.

The game will now be played at Drummoyne Oval – with next week’s Marsh Cup match also moved to North Sydney Oval – after the decision was taken that the wicket block would be at risk from significant damage if it was used this week.

The problem has been blamed on the Sydney Roosters’ training session in early October before the NRL Grand Final. It has resurfaced the debate about the usage of the ground with cricket under pressure from the winter sports.

Next month’s T20I between Australia and Pakistan will now be the first cricket of the season at the ground followed by New South Wales’ Sheffield Shield match against Western Australia in mid November.

Lyon, who has played just three Sheffield Shield matches at the SCG through his career, hopes the ground does not go the way of the MCG, which has had problems with its pitches in recent years, and Adelaide by using drop-in surfaces.

“I really hope it doesn’t go to drop-in. I really think the characteristics of an SCG pitch is part of our cricket history here,” Lyon said ahead of his first appearance of the season. “It’s called the Sydney Cricket Ground so I personally believe we should keep the wickets the same, I don’t really want drop-ins.”

Though the latest problems have stemmed from rugby league, the SCG is home to the Sydney Swans Australia Rules Football team. Earlier this year their coach, John Longmire, said drop-in surfaces should be discussed.

“With a wicket base on the ground, it’s something we’ve always been mindful of, obviously we’d support a drop in wicket if that was part of the discussion,” he said in April. “It’s certainly very important to discuss it, it’s a 12 months a year venue.”

“It gets highlighted now because there’s more traffic here, and every weekend there’s a game where that hasn’t been the case in the past. Ideally, the winter codes would appreciate having just the same turf all over the ground. We understand we’ve got compromises. They play a lot of cricket here.”

In July, the SCG Trust – which runs the ground – formed a committee to consider drop-in pitches. Cricket NSW is strongly opposed to any move that way. “The move to a drop-in wicket with lifeless uniformity will create the risk of boring cricket,” their submission to the committee said.