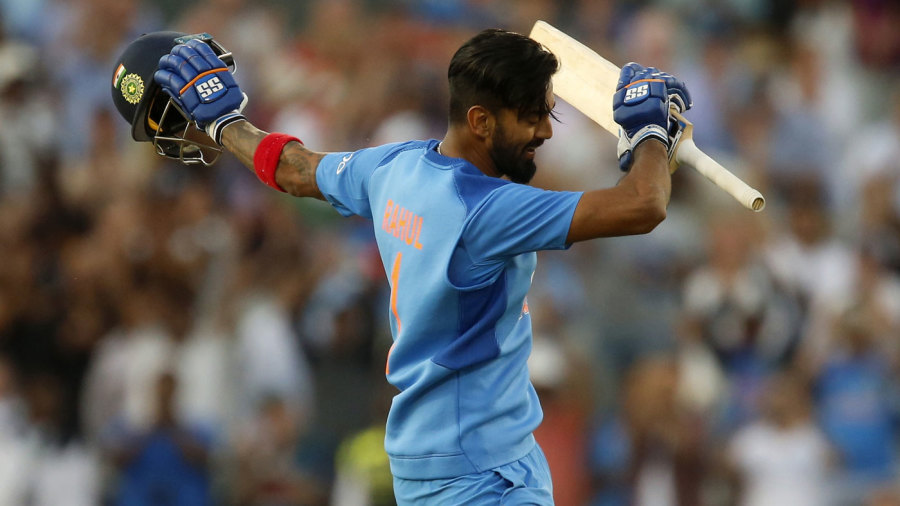 Aaron Finch, the Australia captain, has chosen to bowl first in the first T20I in Visakhapatnam. India captain Virat Kohli said he would have liked to bowl as well, but felt there wouldn’t be too much dew later on to complicate defending a total. With plenty of cracks visible on the surface, there could be some help for the spinners too.

India picked three spinners – the allrounder Krunal Pandya and a pair of legspinners in Yuzvendra Chahal and Mayank Markande, who makes his international debut. They also gave KL Rahul some game time at the top of the order, resting Shikhar Dhawan in order to do so.

Australia, meanwhile, handed a T20I debut to Peter Handscomb, who will also keep wicket. They went in with an attack featuring as many as four frontline quicks in Pat Cummins, Nathan Coulter-Nile, Jhye Richardson and Jason Behrendorff, and the legspinner Adam Zampa.