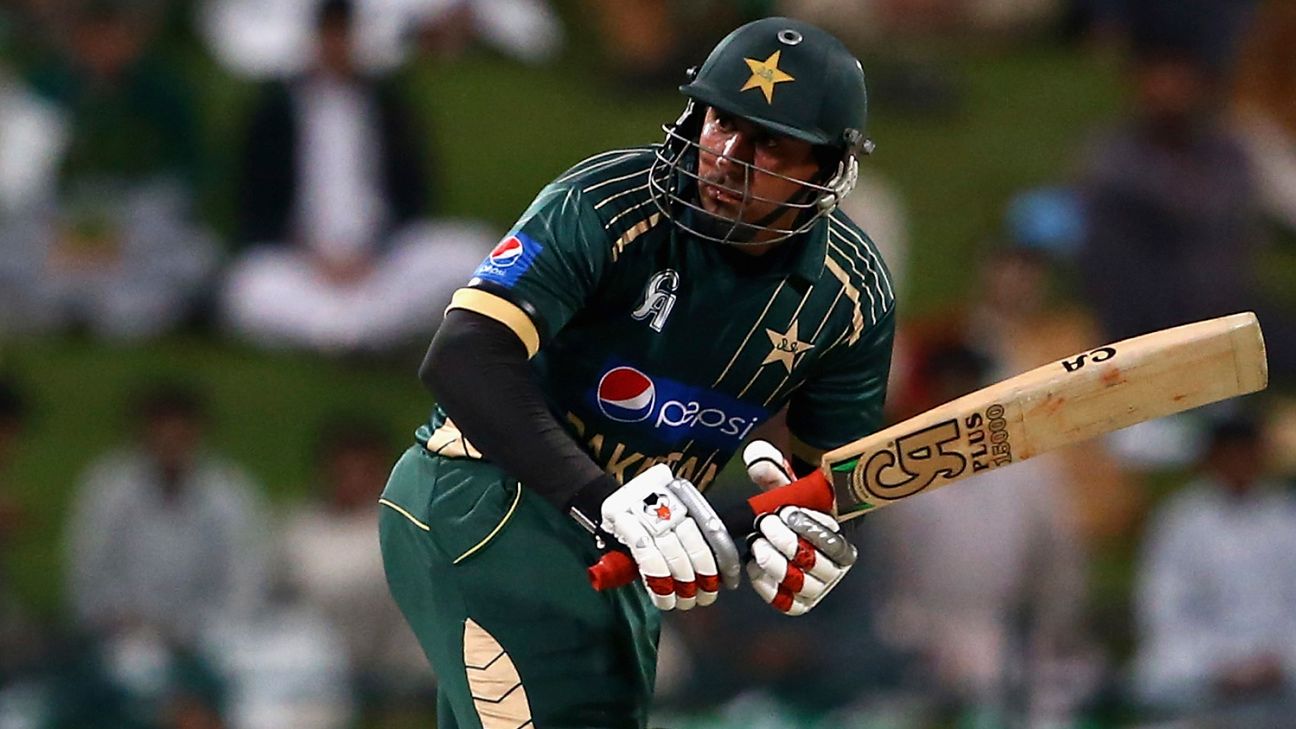 Nasir Jamshed, the banned Pakistan batsman, is set to face trial in the UK after being accused of bribing cricketers in the Pakistan Super League (PSL).

Jamshed and two UK nationals, Yousef Anwar and Mohammed Ijaz, were arrested in February 2017 as part of an investigation into alleged spot-fixing by the UK’s National Crime Agency.

On Monday, all three defendants entered not guilty pleas at Manchester Crown Court. Their trial is set to take place at the same court, starting December 2. All three were granted unconditional bail and told to attend a pre-trial review hearing on September 6.

In August 2018, Jamshed was given a 10-year ban by the PCB after being found guilty of five charges under its anti-corruption code.

Five other players also received sanctions from the PCB over corruption charges relating to the 2017 PSL spot-fixing scandal. Sharjeel Khan and Khalid Latif were each banned for five years, while Mohammad Nawaz, Mohammad Irfan and Shahzaib Hasan received shorter suspensions.