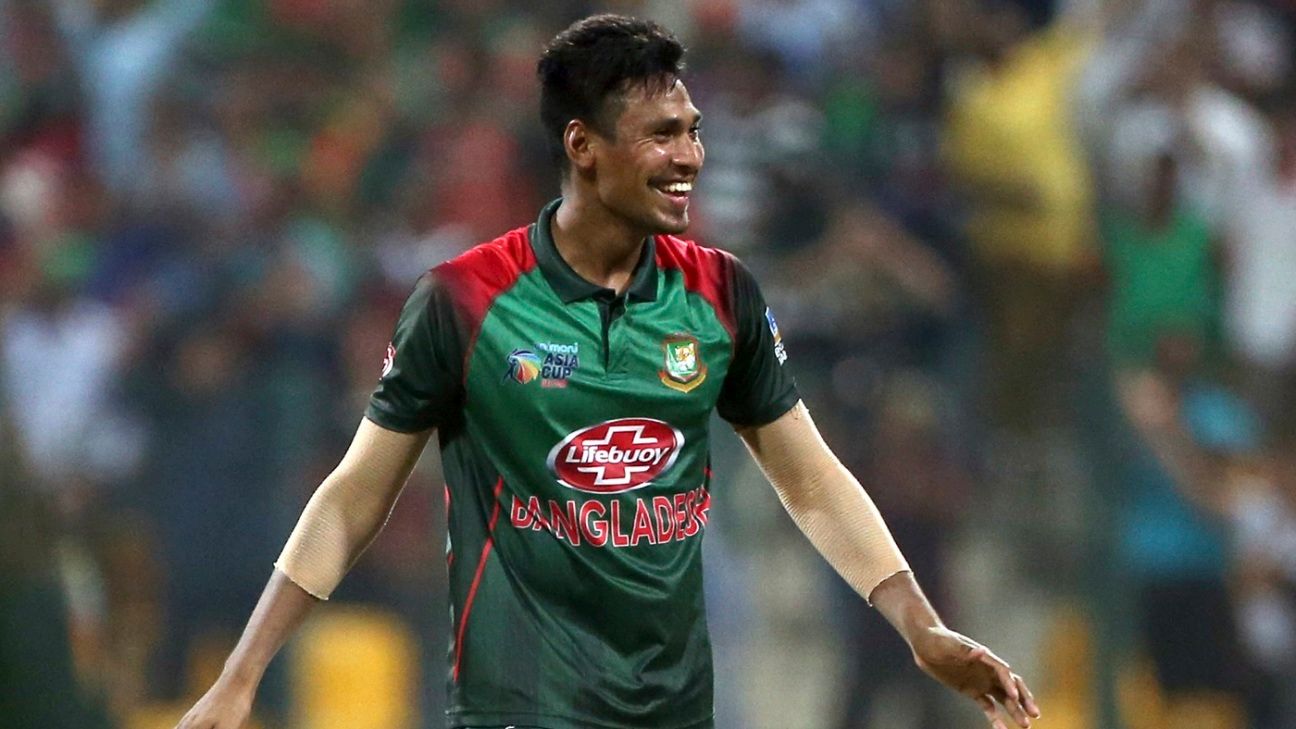 The early season batting woes for Khulna Titans showed no signs of abating in another lopsided loss. After two losses to open the season, the Titans attempted to bulk up their batting by bringing in Dawid Malan as a replacement for injured fast bowler Ali Khan and had a promising first five overs in which they reached 40 for 1 behind the opening pair of Junaid Siddiqui and Paul Stirling.

But the Titans wheezed through the rest of their innings, finishing with 117 for 9 in 20 overs. Rajshahi Kings’ left-arm pace tandem of Isuru Udana and Mustafizur Rahman (8-0-33-5) along with legspinner Qais Ahmad kept the Titans off-balance, refused to let them find any rhythm and triggered a series of forced slogs for catches on the boundary.

Mohammad Hafeez fell slogging to mid-on in the second over of the chase, but it was the last glimmer Titans had of defending a small target. Kings coasted to victory thanks to an 89-run stand between Mominul Haque and Mehidy Hasan.

Mehidy had the Midas touch with his bowling changes, in particular his use of Qais as well as the decision to bring on Sarkar to strike a decisive blow removing Malan. He followed his shrewd captaincy by making a half-century to pilot the chase.