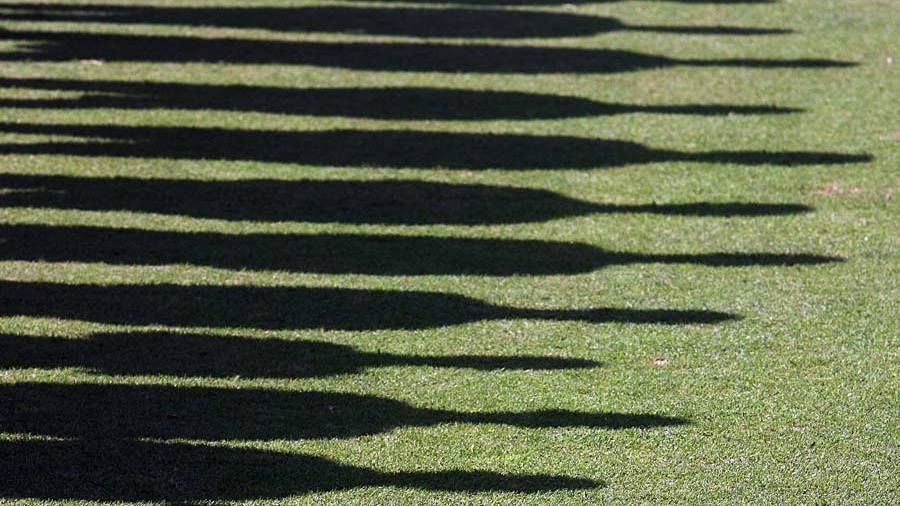 A Mumbai age-group player has been banned for three years for “gross misconduct” towards a team-mate during an all-India tournament in December. The Mumbai Cricket Association (MCA) took the decision after a complaint was raised against the player by his team-mate on December 22. The ban will last till January 14, 2022, during which the player will not be allowed to participate in any cricket organised by the MCA, or represent Mumbai in any BCCI tournament.

The player’s details are being withheld given that he is a minor.

ESPNcricinfo understands that the in addition to using bad language, something the player admitted to during the inquiry by an ad-hoc committee set up by the MCA, the player exposed himself in front of his team-mate. It is understood that the player will appeal to the MCA to review the ban.

This is believed to be the first such case where a player in India has been punished for a sexually offensive act in front of, and following a complaint by, his peers.

The MCA’s verdict did not specify the offence. But in the notice sent to the player, the MCA said he was guilty of “gross misconduct and bringing the name of the association to disrepute”. It also pointed out that the player had resorted to “the ugliest behaviour, which has shocked the entire team. In fact, this [incident] also affected the team atmosphere and is against the very principles of sportsmanship and healthy atmosphere amongst the team members.”

The verdict was reached by the ad-hoc inquiry committee, after a meeting held at the MCA office on January 14. In addition to hearing the player and the complainant, he committee also spoke with the team coach, manager and chairman of the age-group selection committee. The ad-hoc committee comprised MCA secretary Unmesh Khanvilkar, CEO CS Naik, and managing committee members Naveen Shetty, Ganesh Iyer and Shah Alam Shaikh.