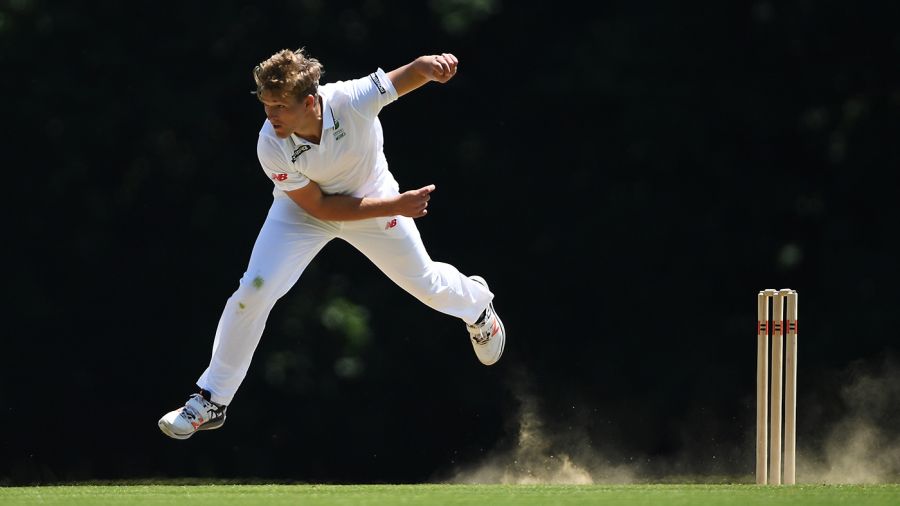 Allrounder Wiaan Mulder has been called up to the South Africa Test squad for the two-match series against Sri Lanka, which starts next week. Mulder is the only addition to the Test squad that scored a 3-0 clean sweep over Pakistan earlier this season, as Cricket South Africa decided not to rush fast bowler Lungi Ngidi back into action despite his recovery from a knee injury picked up during South Africa’s trip to Australia in November last year.

The 20-year-old Mulder has been on CSA’s radar radar for some time, having made his international debut in an ODI against Bangladesh in October 2017. He was subsequently included in the squad for the Tests against Australia last year but did not make it into a starting XI. He then picked up an Achilles injury in his left ankle during Zimbabwe’s limited-overs tour earlier this season.

“Wiaan has been part of our strategic thinking in developing a batting all-rounder for the Test squad for some time,” said Cricket South Africa selection convener Linda Zondi. “His injury in the white-ball series against Zimbabwe last year came at an unfortunate time and we are gradually working him back into the Proteas set-up.”

Mulder made a comeback on the domestic circuit, playing three matches for the Lions in the 4-Day Franchise Series. Those games brought him 10 wickets, as well as a career-best first-class score of 146 against Knights in Bloemfontein. Drafted back into South Africa’s one-day squad, Mulder played in the series decider against Pakistan at Newlands last week and was also part of South Africa’s squad for the T20I series against Pakistan, although he didn’t play a game.

“We never want to rush players back from injury because that can be counter-productive, but he has now had a couple of good weeks of action in the 4-Day Domestic Series,” said Zondi. “For the same reason we are not going to rush Lungi Ngidi back into international action until he has had the time to gain full match fitness.

“After the convincing victory against Pakistan the selectors are looking to exercise consistency in the squad and at the same time to strengthen it through the inclusion of Mulder.”