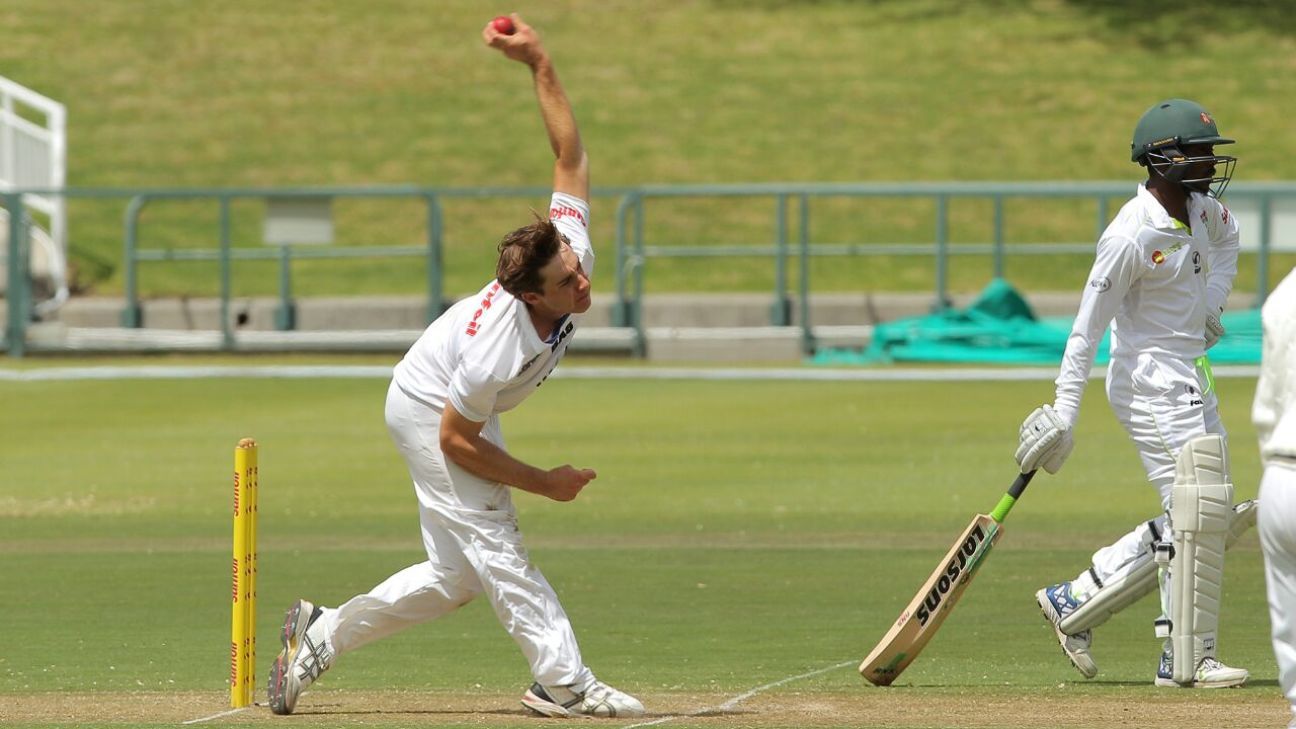 Cohen, who qualifies for EU citizenship and is therefore not considered an overseas player, has played 15 first-class games – mostly for Western Province – and claimed 50 wickets at an average of 26.12. He bowls left-arm, is 21 years old and played a couple of games for Nottinghamshire second XI during the 2019 season.

“Michael is a really promising bowler and we were keen to get him on board for all forms,” Derbyshire’s Head of Cricket, Dave Houghton, said. “He has a good record in South Africa, and as Leus du Plooy proved last year, players will be given the opportunity to fight for a place in the team and take their chance.”

While Cohen is, by all accounts, a promising young cricketer, his arrival will cause some disquiet. Although there is little doubt that the addition of some cricketers developed abroad improves the standard of the English game, there will also be murmurs of discontent about the county game’s apparent reliance upon them. For a club like Derbyshire, who do not have an especially impressive record of producing England players, such signings may also revive the debate about whether 18 counties are either sustainable or desirable and renew conversations about whether they block opportunities for England-born players.

Equally, there will be concern – particularly in the week when Devon Conway, South Africa-born but committed to New Zealand, made a triple-century for Wellington – about the continued talent drain away from South Africa.

While there is a general expectation that the window for such signings could be closed by Brexit, it remains entirely possible it will be widened. Anticipated trade deals with both the European Union and beyond – notably with India and Australia – could well create opportunities for further movement of labour.

Cohen added: “It’s really pleasing to have joined Derbyshire. I’m eager to test myself in England and continue my development.

“We have a really good group of bowlers, and I will be looking to use their experience and adapt to conditions quickly. The club had a good season last year, so I know there will be competition for places, but I will work hard for my chances and hopefully show what I’m all about.”