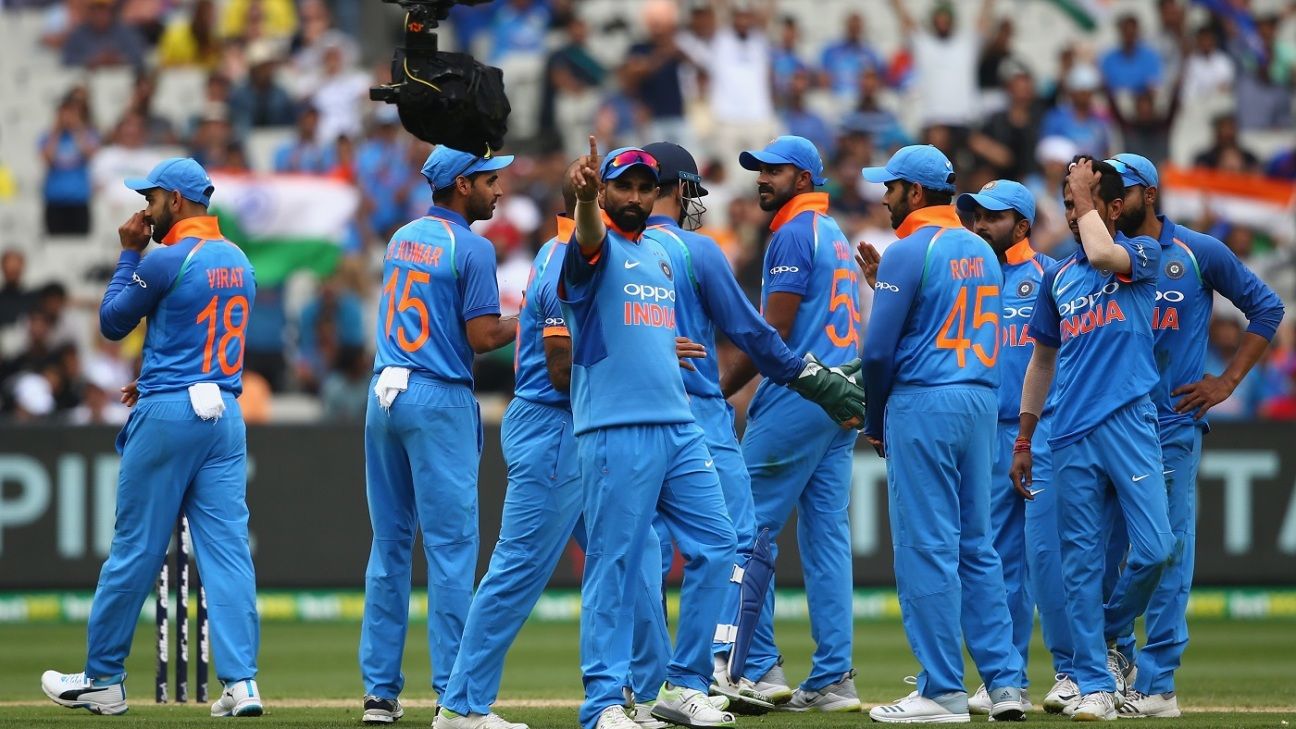 Readers from the US can watch the upcoming New Zealand v India series LIVE here, on ESPN+

New Zealand chose to test India in a chase in the first match of the series, which is also the latest trend in New Zealand: in two of their three ODIs against Sri Lanka, the hosts won the toss and decided to bat first. They won both the games.

With the introduction of allrounder Vijay Shakar to the squad, India were back to playing both their wristspinners in the XI for the first time since the Asia Cup final back in September 2018. Dinesh Karthik, who played an important part in the series win in Australia, missed out to accommodate the allrounder.

New Zealand, on the other hand, went in with four frontline quicks: Tim Southee, Trent Boult, Lockie Ferguson and Bracewell. Mitchell Santner was their lone spinner.