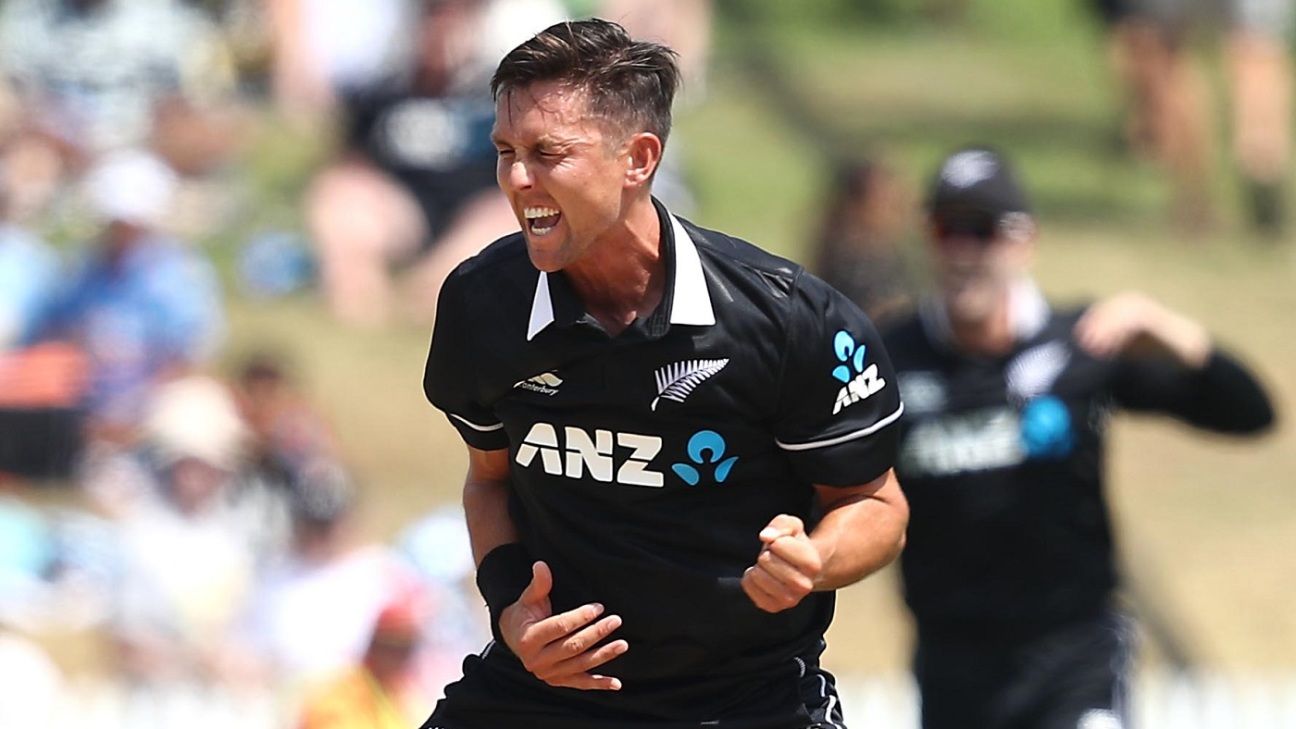 Kane Williamson elected to bowl against Bangladesh in the second ODI in an overcast and damp setting at Hagley Oval in Christchurch. Most of the lead up to the toss had the pitch under covers due to morning showers, but there were no delays. The home side switched their specialist spinner by bringing in Todd Astle in place of Mitchell Santner.

Readers from the US can watch the 2nd ODI LIVE here, on ESPN+

Bangladesh went with the same team, giving their top seven batsmen another go to rectify the mistakes from the Napier game. This will be the 200th ODI for Mushfiqur Rahim, who is now the second Bangladesh cricketer to reach the milestone after Mashrafe.