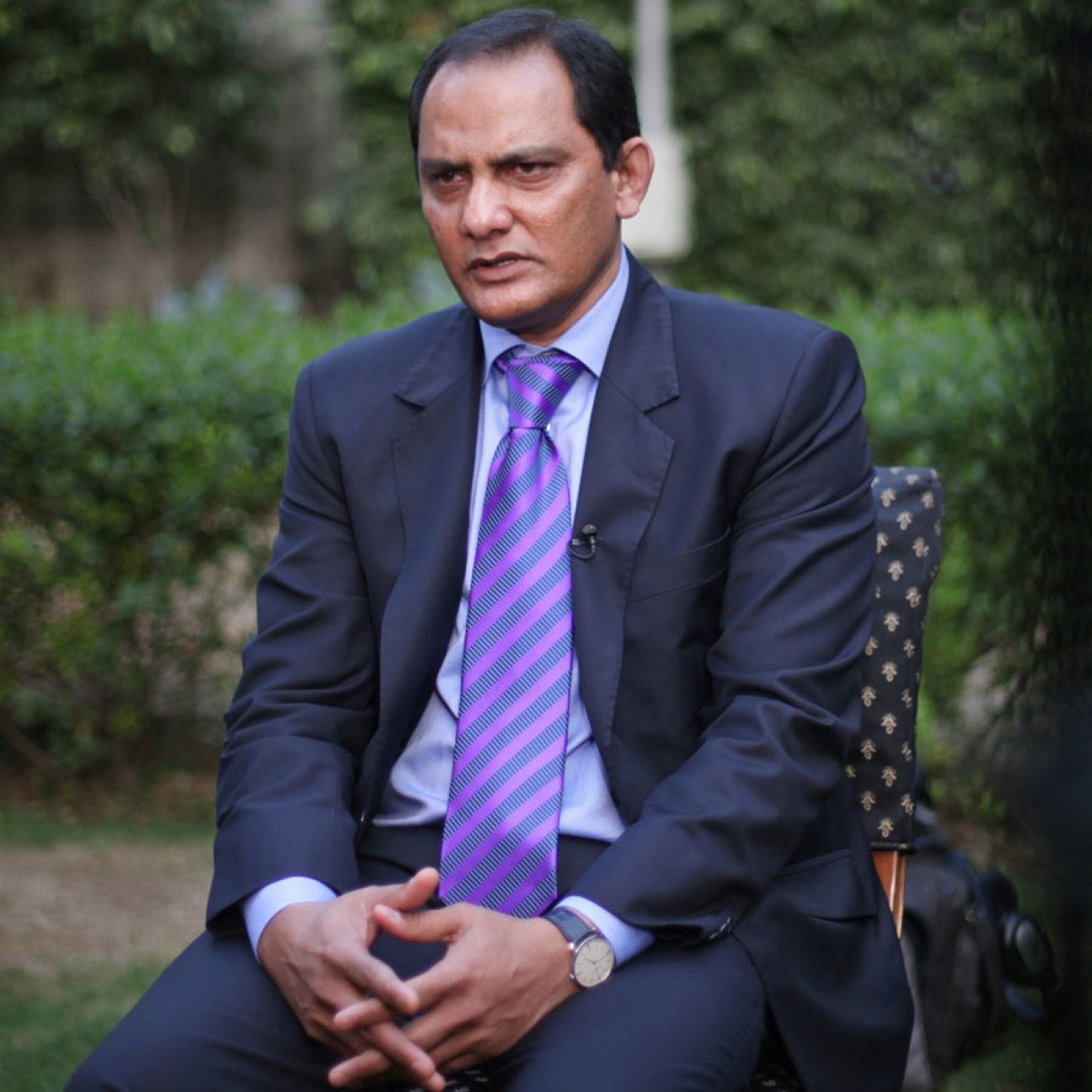 Mohammad Azharuddin has been elected president of the Hyderabad Cricket Association. The former India captain took 147 of the 223 votes cast, with his nearest opponent Prakash Jain polling 73 votes and a third contestant, Dilip Kumar, just three.

R Vijayanand will be the new HCA secretary. He won 137 votes, more than twice as many as the favourite S Venkateshwaran, who polled 62 votes.

The development adds another chapter to the life of Azharuddin, who has never been far from the news since scoring hundreds in his first three Test matches back in 1984-85. Azharuddin played 99 Tests and 334 ODIs before his career was brought to an abrupt end in 2000 with the BCCI banning him for life after the Central Bureau of Investigation found him guilty of match-fixing.

In its report, the CBI said: “The evidence against Azharuddin … clearly establishes the fact that he took money from bookies/punters to fix cricket matches and also the fact that the ‘underworld’ had approached him to fix matches for them.”

Azharuddin, in his statement to the CBI, had admitted to receiving money from the bookie Mukesh Gupta to fix some matches, but has stated that he “did” only two matches for him – an admission the CBI called “a dilution of the actual facts”.

Yet Azharuddin, who led India in 47 Tests and 174 ODIs, never stopped pleading his innocence until the Andhra Pradesh High Court finally struck down the life ban in 2012, declaring it illegal.

Along the way, Azharuddin has enjoyed a gradual reintegration with Indian cricket and public life, but the ride hasn’t always been smooth.

In 2009, he joined the Congress party, and served as a Member of Parliament from 2009 to 2014. In 2011, he had to endure the untimely death of one of his two sons, Ayazuddin, who succumbed to injuries sustained in a motorcycle accident in his hometown Hyderabad.

This is the second time Azharuddin has put his hat in the HCA ring. In January 2017, Azharuddin made his first bid to contest the elections, but his nomination for the president’s post was rejected due to uncertainty over whether or not the BCCI had lifted his life ban.

Last year, the Cricket Association of Bengal (CAB), helmed by Sourav Ganguly – who took over India’s captaincy soon after the 2000 fixing scandal – invited Azharuddin to ring the ceremonial bell at Eden Gardens at the start of a T20I between India and West Indies. The CAB’s decision drew flak from numerous voices including former India batsmen Gautam Gambhir – who called it “shocking” – and Sanjay Manjrekar – who responded by tweeting a link to the CBI report from its match-fixing investigation.

Azharuddin didn’t give up his desire to enter cricket administration, however, and re-entered the fray for the top post at the HCA. The elections took place at the HCA headquarters in Hyderabad on Friday, supervised by electoral officer VS Sampath, a former election commissioner of India.

The elections marked the first time that former international cricketers participated in the voting process. This was one of the key recommendations of the RAM Lodha Committee that led to the structural overhaul of cricket administration at the BCCI and its state associations. Eleven international players from Hyderabad cast their votes, including Azharuddin, VVS Laxman and Venkatapathy Raju.