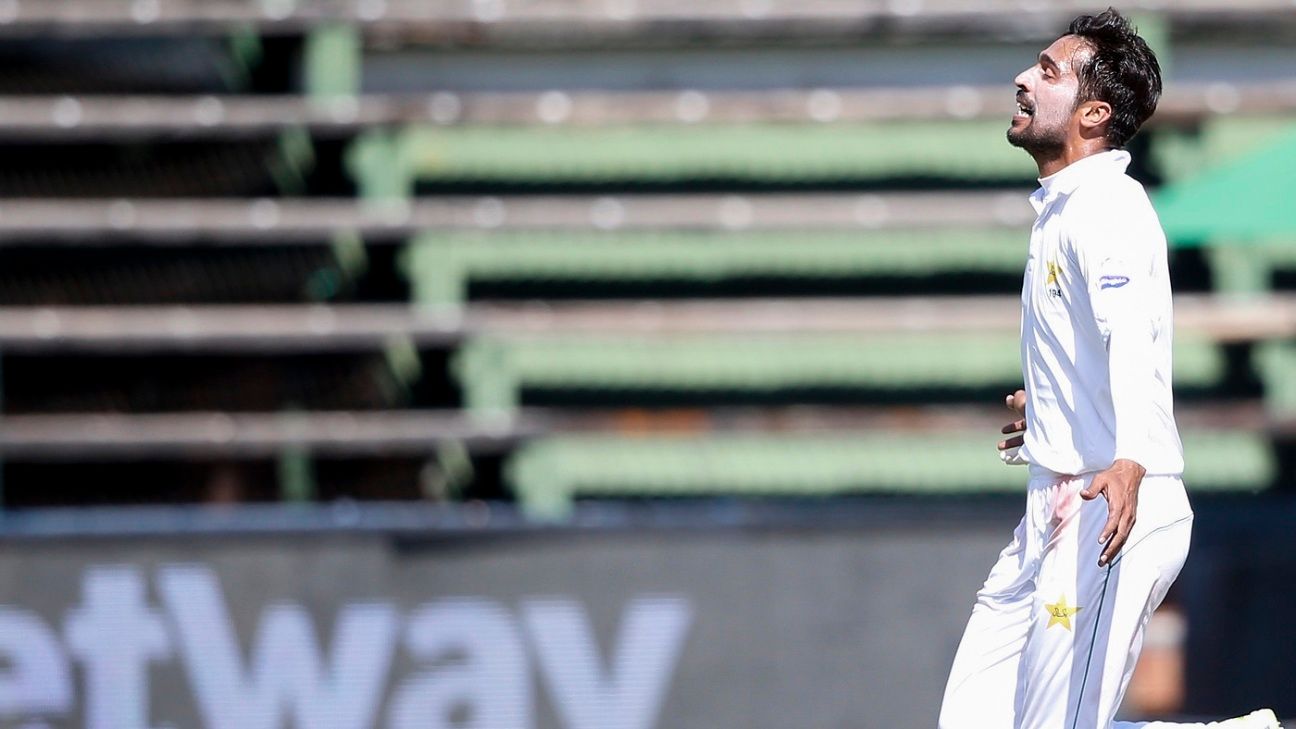 If Sarfraz Ahmed‘s criticism of his bowlers at the conclusion of the Cape Town Test was intended to provoke a response, he might have played a masterstroke. After two sessions of South African domination on the first day at the Wanderers, Pakistan, spearheaded by Mohammad Amir, dragged themselves back into the contest. In the most commanding passage of play with the ball Pakistan have enjoyed on this tour, they took the last seven South African wickets for just 33 runs, bowling them out for 262, a below-par total according to Aiden Markram.

Sarfraz had publicly and robustly questioned the lower pace of his bowlers as compared to South Africa’s after Cape Town, an approach that had raised eyebrows at the time because Pakistan’s struggle to be competitive was more firmly rooted in their batting. On the first day of the series in Centurion, after the visitors had been bowled out for 181, they had reduced South Africa to 44 for 4, and bowled them out for 223. In the second innings, Pakistan slumped from 101 for 1 to 190 all out, leading Mickey Arthur to have a stern word with the batsmen.

In the second Test, Pakistan found themselves bowled out for 177 on the first day, though this time the bowlers failed to restrict South Africa to a total that would have kept the game competitive.

Amir, appearing at the end of the first day’s play at the Wanderers, was prickly when probed about his captain’s comments. “Please leave this question,” he shot back. “Leave this question. Are we done?” Five minutes into his press conference, he walked out.

ESPNcricinfo understands that Amir was especially peeved by Sarfraz’s censorious remarks in the aftermath of Cape Town, which he understood to be more pointedly directed at him than any of the other bowlers. According to CricViz, Amir bowled 61% of his deliveries in the 120-132 kph range, which meant his bowling in Cape Town was the slowest of his career. The other bowlers are also understood to not be especially pleased with the remarks and, crucially, it was an assessment that others in the team set-up did not share. Amir’s curt response suggests that this story may have some distance to run.

Sarfraz himself has been under pressure, both for the team’s performances under him as well as his own batting form: a pair in the first Test, 53 and 6 at Cape Town. And given how publicly frustrated and harangued he can appear to be by his bowlers and fielders, this development will not help.

At least for the first two sessions today it looked as if the bowlers were not responding well to the criticism. It was a spell of play where Amir admitted the bowlers hadn’t been on the top of their game.

“The first two sessions we didn’t bowl well,” he said. “But after tea, we made a plan that we had to bowl wicket to wicket and we have to control run rate so we can get wickets. So that was the idea and I think we were successful.