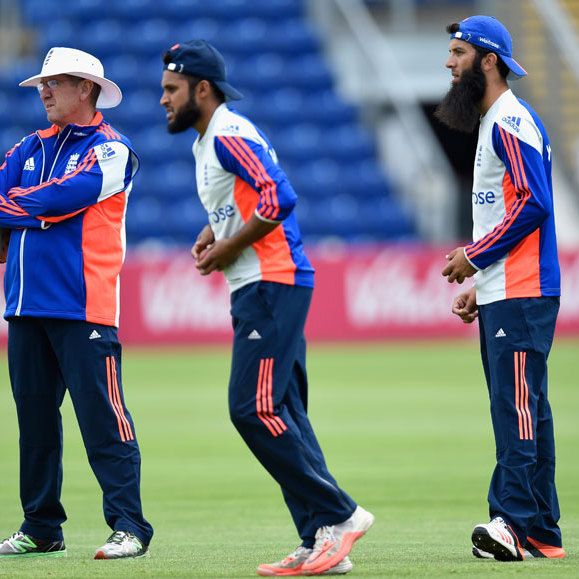 Trevor Bayliss‘ hunt for more trophies continues with the former World Cup-winning coach of England unveiled as the man in charge of the Abu Dhabi franchise in the T10 league. He will have a familiar face for company with allrounder Moeen Ali announced as the side’s marquee player at the tournament draft held on Wednesday.

The T10 league is into its third season and is set to be played between November 15 to 24. Eight teams will take part in the competition including three that have been newly formed: Team Abu Dhabi, Qalandars, who signed former Pakistan allrounder Shahid Afridi as their icon player last month, and Bangla Tigers, who picked up 2015 World Cup-winner James Faulkner. He last played for Australia in October 2017.

There is a strong English presence in the T10 league this season with Somerset’s new sensation Tom Banton, often compared to Kevin Pietersen and mentored by Marcus Trescothick, picked up by the Qalandars. Eoin Morgan, who became the first England captain to win a 50-over World Cup, is an icon player with Delhi Bulls (a rebranding of the Bengal Tigers team which took part in the 2018 T10 league) and he will have the assistance of legspinner Adil Rashid, who played a key part of the revolution that culminated with an ICC trophy. Former England head coach Andy Flower is at the helm of the Maratha Arabians franchise, who chose Australia’s T20 specialist Chris Lynn as their icon player.

Pakistan also had solid representation with fast bowler Mohammad Amir, who retired from Test cricket to focus on the white-ball formats, finding a place with the Arabians. Allrounders Imad Wasim and Mohammad Hafeez are part of the Qalandars, who have close links with their Pakistan Super League (PSL) namesake Lahore Qalandars. Young fast bowler Mohammad Hasnain and the now retired (from internationals) allrounder Shoaib Malik were picked up by the Bulls.

There was no Indian picked up at the draft but the UAE-based publication, National, reported that the T10 league is in talks with a very big name. “Yuvraj Singh is almost there,” tournament chairman Shaji Ul Mulk said. “We hope to make an announcement soon. We are in the final stages of negotiations with him.

“This season, we are limited by the BCCI’s policy of having only retired India players in leagues outside India.” Harbhajan Singh recently took his name out of consideration from the Hundred for the same reason.

The early seasons of the T10 league had issues with corruption. This year they have shifted base from Sharjah to Abu Dhabi and claim that the ICC will be involved in dealing with it.

“We have always had a zero-tolerance policy when it comes to corruption.” Shaji Ul Mulk was quoted as saying by the National. “The whole monitoring of the tournament has been done by the ICC. We have outsourced anti-corruption and dope testing to the ICC. All key elements are outsourced to the ICC.”