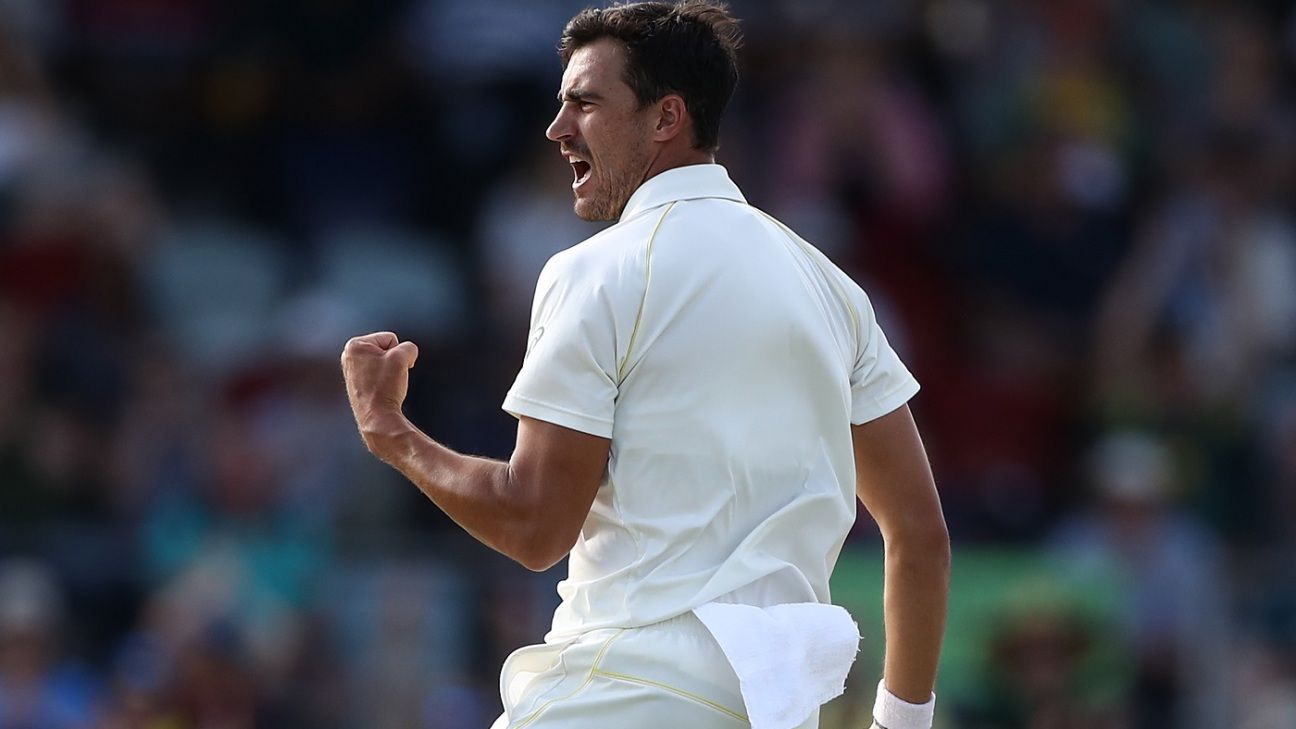 Mitchell Starc is taking legal action against an insurance company in an attempt to recoup AUD1.53 million of his IPL contract with Kolkata Knight Riders that he was unable to take up last year due to injury.

Fairfax Media reported that paperwork has been lodged with the Victorian County Court, against a syndicate of Lloyds of London, after Starc took our specialist insurance for his IPL deal, which was worth AUD1.8 million, but was then told he was not eligible for a payout after missing the 2018 edition of the tournament.

Starc was injured during the Test series against South Africa which preceded the IPL – and became best-remembered for the ball-tampering scandal – after picking up a stress fracture in his right leg which began in Port Elizabeth before worsening in Cape Town. He was ruled out of the final Test in Johannesburg.

“The parties have exchanged correspondence about the plaintiff’s claim which culminated in a final response from the defendant’s representative in the form of an email sent on 22 November 2018,” the writ said.

“That email confirmed the defendant’s contention that the plaintiff is not entitled to the total disablement benefit.”