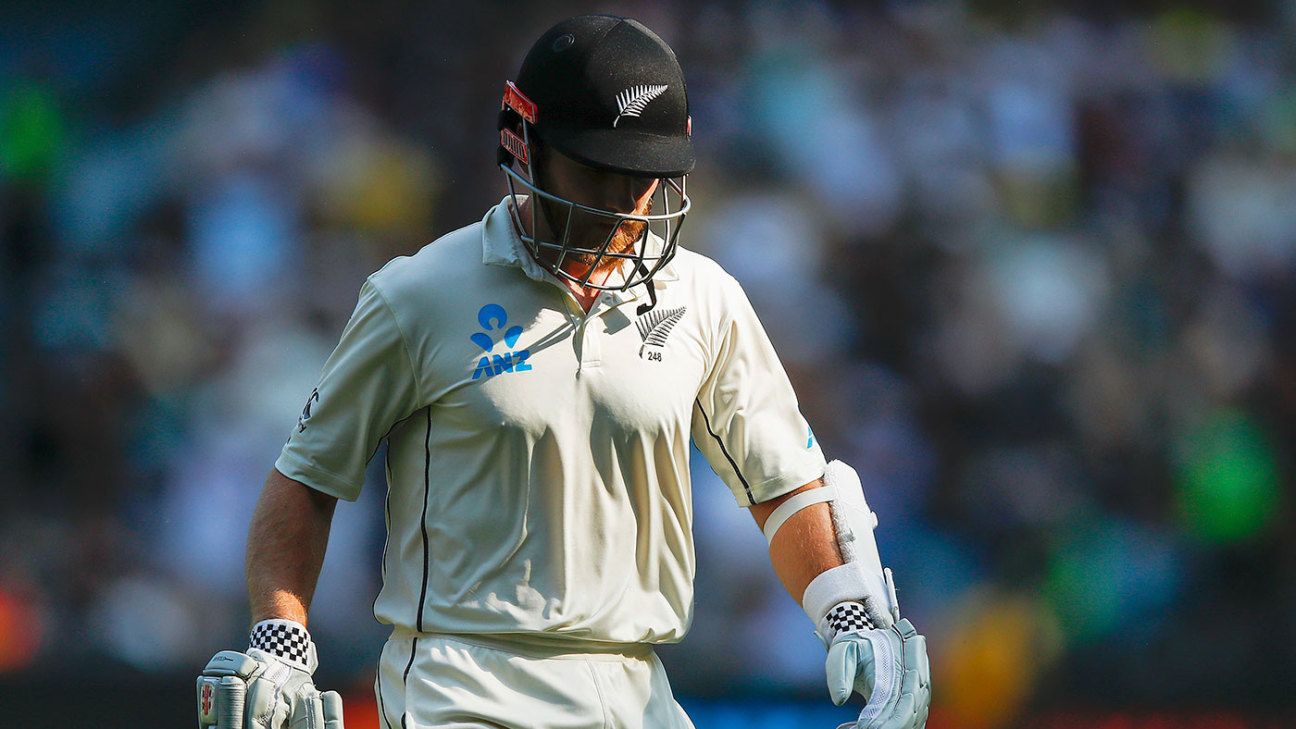 New Zealand’s former captain Brendon McCullum has counselled his successor Kane Williamson one-on-one after he delivered stinging criticism of the visitors during his commentary stints on the second day of the Boxing Day Test at the MCG.

McCullum had questioned Williamson’s tactics on the second day, notably his use of the very occasional off-spin of Tom Blundell immediately after lunch, claiming that New Zealand had “just rolled over” for Australia rather than searching more keenly for wickets. These criticisms made headlines in New Zealand as the tourists sank to a sorry position in the Test match and series, which has marked the national team’s first Boxing Day Test appearance since 1987.

However on the third morning, McCullum went to speak individually to Williamson, and later explained that he was detecting signs that Williamson, a “reluctant” leader at times, was not enjoying the trials of captaincy.

“If we look back to the first session of the first day of the first Test match, since then we’ve probably seen a gradual strengthening of Australia’s positions,” McCullum said on commentary for Channel Seven. “I’m one of Kane Williamson’s biggest fans, I really am. I think he’s done a magnificent job with the New Zealand side in his time.

“He’s been a slightly reluctant leader at times and I just noticed a bit of a trend where he doesn’t look to me as though he’s really enjoying the role as much as what he has in the past. And that can be a build-up of many things and playing Australia in Australia can be one of them.

“I thought tactically there were a couple of plays which he made yesterday which I thought were slightly uncharacteristic of Kane. But our relationship is very strong. He knows that I’ve got his back and it’s just a bit of constructive criticism and he knows that some of those decisions weren’t quite right.”

Equally, McCullum wished to point out that for all the yawning gap on the scoreboard, there was still a huge contingent of New Zealand supporters who had travelled across the Tasman to see their team play and were looking for signs that their team was fighting for them, even if the odds were presently overwhelming.

“One of the points I was trying to make to Kane this morning was that there were 20,000-odd New Zealanders who have travelled from across the ditch to come and watch New Zealand. And even though New Zealand was under an immense amount of pressure the New Zealand national anthem was being belted out from the stands,” McCullum said. “And it’s just how proud of this team that he’s built that New Zealand is and they don’t expect that the New Zealand side is going to win every game and they can understand that this is a tough place to tour.

“But they want to see the team play with a smile on their face, that same positive attitude, and carry themselves in that confident manner and occasionally land a few blows back on the opposition so they know that they’ve been in a contest.

“And I just tried to remind him to try and play for that young boy who fell in love with the game way back in the early days when he started playing cricket. Sometimes the pressure and the extremities that you get put under at this top level can take a little bit of that enjoyment away and especially as captain how you portray yourself has such a big bearing on the environment. He looked like he had a bit of a spring in his step this morning, so here’s hoping.”

These words contrasted sharply with the disbelief in MCullum’s voice on day two. “I think it’s been a pretty poor session. I don’t understand some of the tactics to be honest,” McCullum told SEN Radio in mid-afternoon. “It’s just staggering. By all means, have a blast, but the game was still in the balance.

“To me, it was a submissive move [to bowl Blundell at the start of the session]. I just don’t understand it. They just rolled over.

“I would’ve thought you would’ve gone with a [Neil] Wagner, [Tim] Southee, [Trent] Boult combination and have a real dip at it. You knock over the Australians … you can actually get into the game; they’ve just rolled over.”