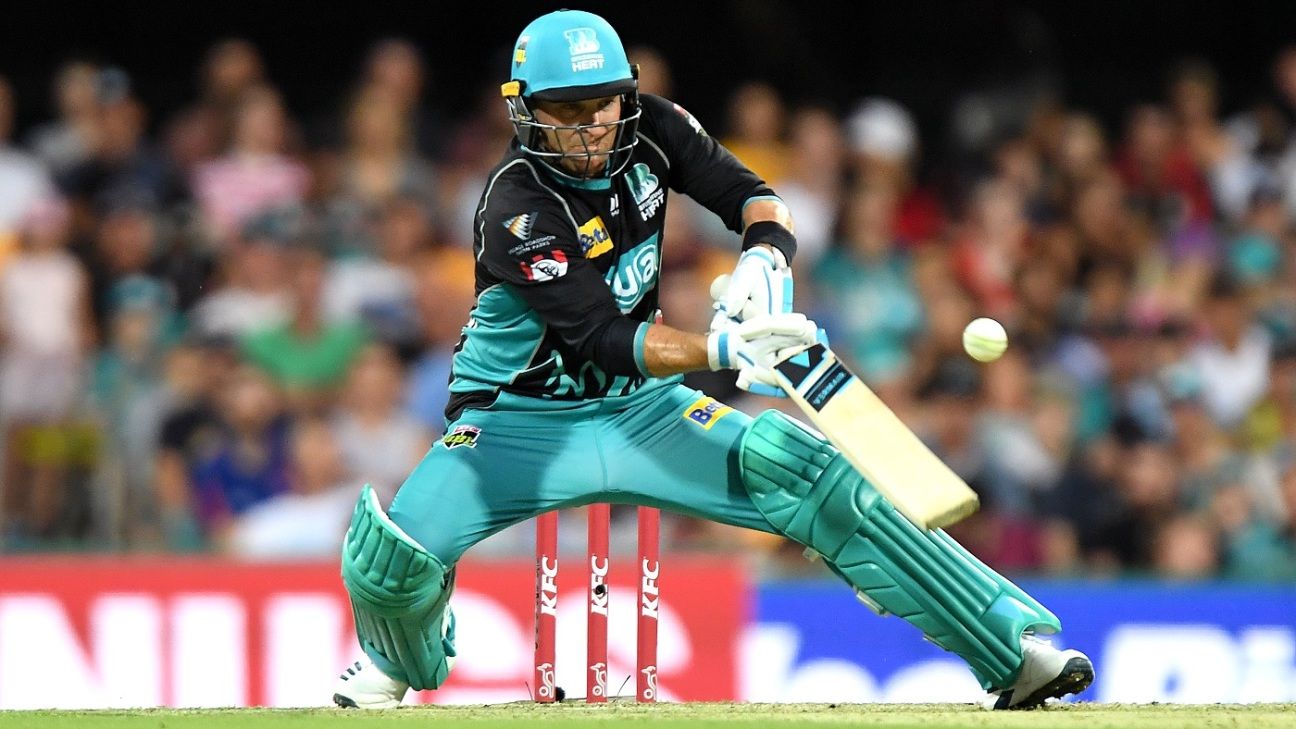 Former New Zealand captain Brendon McCullum has announced that this season will be his last in the Big Bash League as he starts to wind down his illustrious playing career.

McCullum informed his Brisbane Heat team-mates in the dressing room at Adelaide Oval on Sunday night after scoring 51 from 39 balls against the Adelaide Strikers to help keep the Heat’s slim finals hopes alive.

McCullum, 37, went unsold at the 2019 IPL auction in December. He will continue to play T20 cricket elsewhere in 2019 before heading into coaching. The Heat’s home game against the Melbourne Stars on Friday night will be his last at the Gabba.

“I will continue to play T20 cricket in 2019 in various competitions around the world and will then look to transition into a coaching career,” McCullum said. “The prospect of being able to transfer the skills, experience and leadership I have been lucky enough to bank over my long T20 and also international career into coaching is very exciting.”

“I have absolutely loved playing for the Heat. The fans have been amazing with their support and I have enjoyed seeing the pleasure they get from coming to our matches and having fun.”

“I’ve had a great time playing with my teammates, and it was a privilege to captain them. Coming into Brisbane each year before the start of the competition was always a highlight.”

McCullum was a foundation signing at the Heat in 2011 but only managed three games in the first BBL season due to international duty. Since retiring from international cricket in 2016 he has been a fixture at the Heat, captaining the team for two seasons. He has made four half-centuries this season and nine in total in 34 matches.

“Being a part of the BBL has been a special part of my career,” McCullum said. “Having been there at the start, and then seeing it grow and evolve into one of the best T20 competitions in the world has been great to be part of.

“I think the BBL will get stronger and better from here too as everyone becomes more comfortable with the format and the clubs continue to be bold in their planning and preparations.”