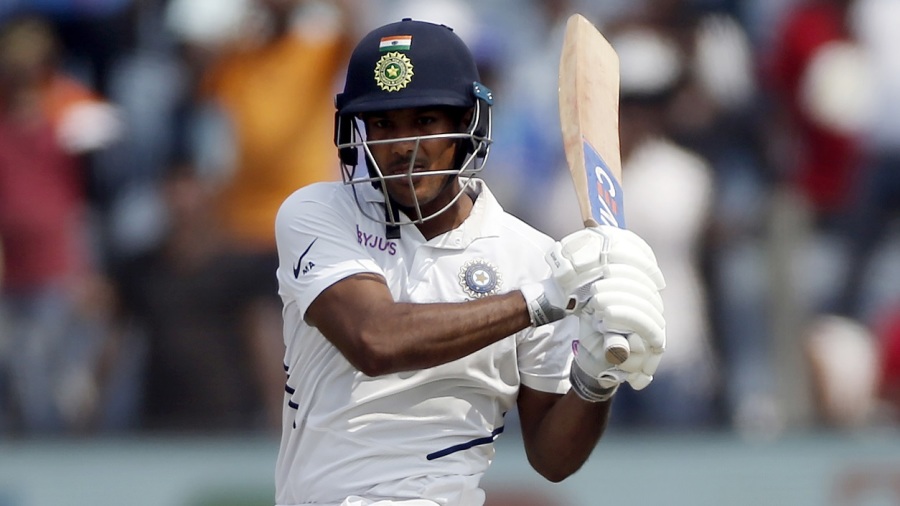 India finished their first red-ball game of the tour with most boxes ticked, as openers Mayank Agarwal and Prithvi Shaw, and wicketkeeper Rishabh Pant, were all among the runs in a second innings where India put up 252 at a run rate of 5.25.

On the first day, India had been reduced to 5 for 3, with all their opening options for the Tests out cheaply. Following a dominant bowling performance on the second day, Agarwal and Shaw struck at nearly nine runs an over to take India to stumps on 59 for 0. That partnership ended on 72 on Sunday with the wicket of Shaw, out for 39 off 31. For Shubman Gill, the third frontline opening option in the squad, it was another single-digit score. He made 8, trapped leg-before by Daryl Mitchell, to follow his first-ball duck in the first innings.

That brought Agarwal and Pant together, who added 100 in just over 18 overs before Agarwal retired out. Agarwal’s 81 will be particularly relieving for the Indian team – it is his first fifty on tour in any format since arriving with the India A team on a shadow tour a month ago. In his last first-class match against New Zealand A, he made ducks in both innings, and in the ODI series that followed, he had made 3 and 1 in the last two games. The runs came in good time too, off 99 balls, with 10 fours and a six.

Pant also struck at a good pace during his 65-ball 70. The wicketkeeper has lost his spot in the XI in both limited-overs formats for India over the last month and Wriddhiman Saha’s return means he is likely a back-up option in Tests too. His last Test was in August 2019, and last match at recognised level was a month ago during the home ODI series against Australia. The runs and practice going into a major series will encourage India who had a century from Hanuma Vihari in the first innings, a 93 from Cheteshwar Pujara as well.