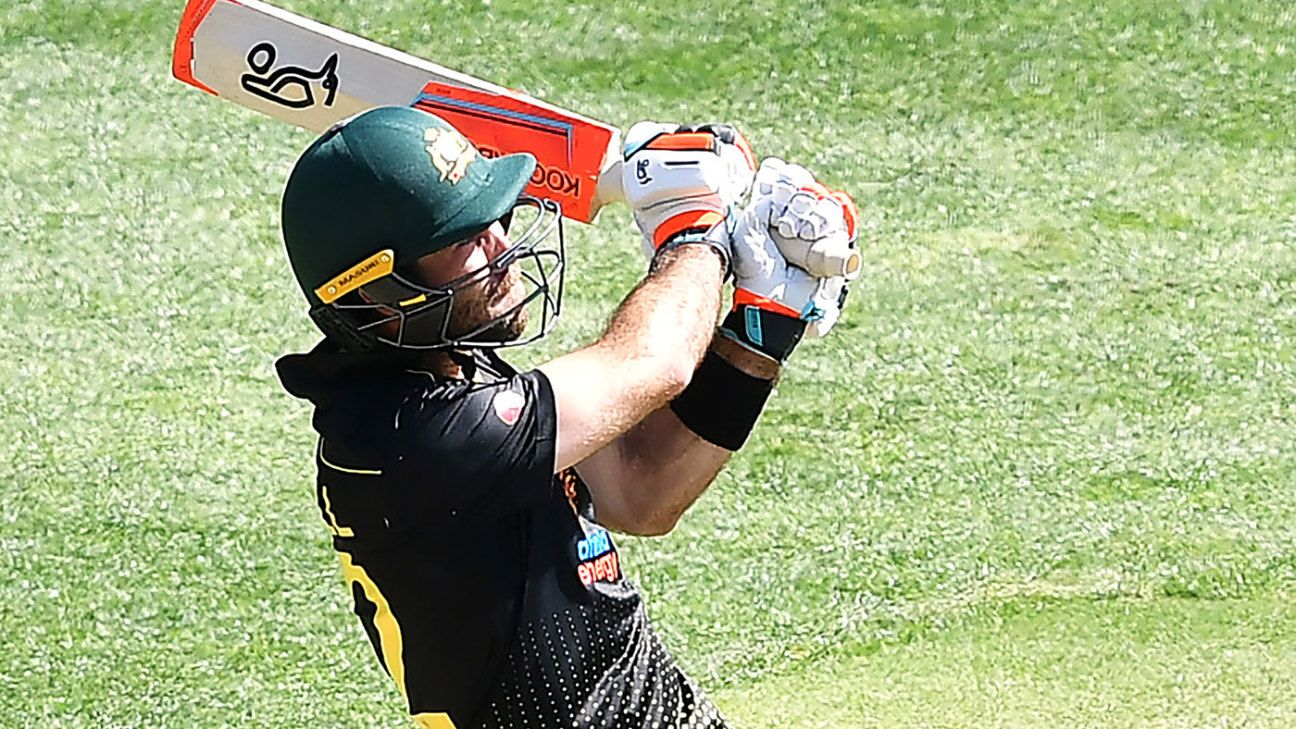 Glenn Maxwell and Nic Maddinson have made positive returns to cricket playing for their club sides in Victoria premier cricket in Melbourne on Saturday.

Maxwell made 5 not out and took 2 for 49 from 19 overs for his club Fitzroy-Doncaster against Geelong. Maddinson hit 58 for St Kilda to help his side chase down 330 against Casey-South Melbourne at the Junction Oval.

Will Pucovski, who played for Australia A against Pakistan in Perth, but during the game asked not to be considered for Test selection, remains away from the game.

Maxwell has not played since Australia’s second T20I against Sri Lanka on October 30 after taking leave for mental health reasons. Maddinson last played for Victoria against Tasmania in a Sheffield Shield game on October 31, but after being selected to play for Australia A against Pakistan he also stepped away from the game.

All three players are working to individual timelines as far as returns to cricket are concerned. Victoria’s next Shield game is against New South Wales at the MCG starting on Friday but there is no indication as yet if any or all will be available. Pucovski took two breaks from the game last season to manage his mental health.

Cricket Australia are continuing to research how to manage the mental health of their players. Australia and Melbourne Renegades allrounder Sophie Molineux stood down from WBBL duties on Friday also citing mental health concerns.

James Pattinson was also at the Junction Oval bowling in the nets on Saturday morning after taking leave from Australia’s Test squad following his one-game suspension for a third code of conduct charge in Sheffield Shield cricket.